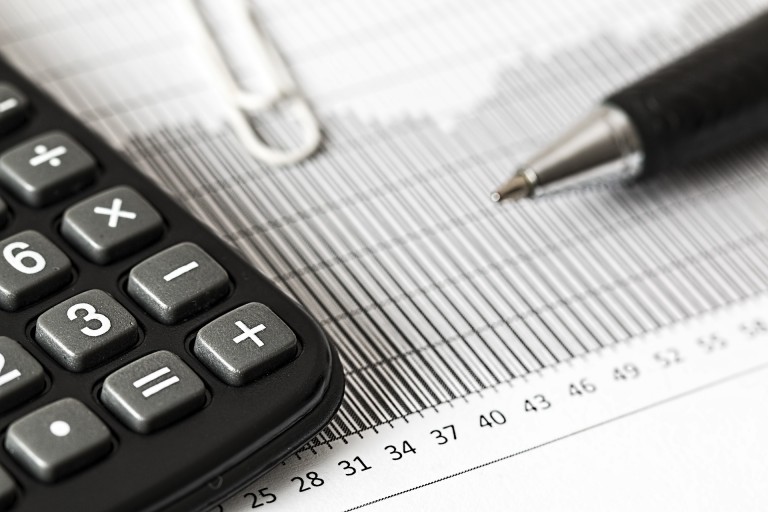 U.S. Citizenship & Immigration Services (USCIS) may soon move forward with implementing a rule that expands the scope of people who could be denied permanent resident status and extensions of temporary status based on the theory that they might become “public charges,” or those who use public benefits. This is one of several government initiatives to make financial requirements for immigrants more stringent.

USCIS would likely apply the public charge rule to those foreign nationals who file applications for adjustment or change/extension of status after the new effective date.[1] This may include requiring submission of new forms, such as:

The rule redefines the term ‘‘public charge’’ to mean a foreign national who receives one or more designated public benefits for more than 12 months in the aggregate within any 36-month period (receipt of two benefits in one month counts as two months). It expands the term ‘‘public benefit’’ to include cash benefits for income maintenance, Supplemental Nutrition Assistance Program (SNAP), most forms of Medicaid, Section 8 Housing Assistance under the Housing Choice Voucher Program, Section 8 Project-Based Rental Assistance, and other forms of subsidized housing.

The rule allows immigration officers to consider and weigh a variety of factors. Use of the listed public benefits before the rule’s effective date will be a negative factor, but not a “heavily negative” factor; use of public benefits after the effective date will be a heavily negative factor. Officers will consider additional factors such as age, education, employment history, medical conditions, health insurance, and finances to determine whether a foreign national might become a public charge in the future.

USCIS will NOT consider:

Litigation over the rule is ongoing, so we will continue posting updates as they develop.

Contact your immigration attorney to discuss whether or how the implementation of this rule, and other changes related to financial and health issues, may affect your case.

[1] The Department of Homeland Security published the final public charge rule in August 2019, and it was scheduled to become effective in October 2019. Lawsuits were promptly filed in several federal district courts around the country to keep the rule from being implemented. DHS sought review before the U.S. Supreme Court of the appellate court decision that upheld the preliminary injunction nationally. Nonetheless, on 1/27/2020, the U.S. Supreme Court allowed the rule to become effective nationally (except in Illinois) while the case continues to be litigated at the district court level.