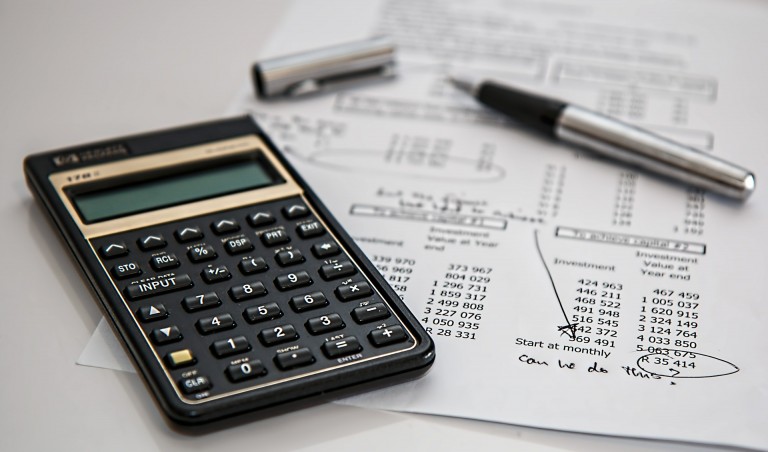 Whereas most research shows that immigrants use public benefits at lower rates than native-born U.S. citizens,[1] a dizzying web of initiatives by the Trump Administration reveal a noisy, and perhaps intimidating, plan to reorder longstanding programs and standards in the realm of public benefits and financial support for immigrants.  The upshot of these Administration efforts is that more frequently than ever before the lack of financial resources would be the grounds for denying U.S. immigration benefits.  Although the U.S. courts have prevented enforcement of some Administration initiatives, it is no surprise that a substantial amount of confusion exists about the use of public benefits by immigrants.

In the early days of the Trump Administration, the leak of a draft executive order revealed plans for — redefining what constitutes a “public charge” (which makes a person inadmissible to the United States); expanding the number of federal programs considered to be a “means-tested public benefit” (these are benefits like food stamps and Medicaid); deporting lawful permanent residents who have used public benefits; increasing restrictions for low-income and low-skilled people intending to immigrate; and seeking repayment from immigrants’ financial sponsors for any public benefits conferred.  Federal government implementation of these plans has taken several forms:

Lawsuits filed in several federal courts have stalled implementation of some of these initiatives, including the final DHS rule and the health care proclamation, however those lawsuits are not yet final.  The uncertainty about what is the current law, and how ongoing litigation might impact the ultimate shape of legal standards relating to use of public benefits, fuels a practice atmosphere of maximum caution.[2]  The practice problem is only exacerbated by the fact the Department of State continues to apply its new FAM standards in visa cases at U.S. consulates, leaving many applicants stranded abroad.

In light of what appears to be heightened risks for intending immigrants located abroad, some of the following guidance may be applicable for the visa applicant who is preparing for an interview at the U.S. consulate:

For those immigrants already in the United States who are applying for adjustment of status or extension of nonimmigrant status, consider this added guidance:

Suffice to say, the area of U.S. immigration law involving public benefits and financial resources is more complex than ever before.  Working with a qualified immigration attorney to evaluate a family’s circumstances, including financial resources and use of benefits, and to plan application strategy, is a smart way to proceed.

[2]  The USCIS website includes posts on existing law as well as possible changes in law that could be unleashed, depending on outcomes in the courts.  See https://www.uscis.gov/news/fact-sheets/public-charge-fact-sheet