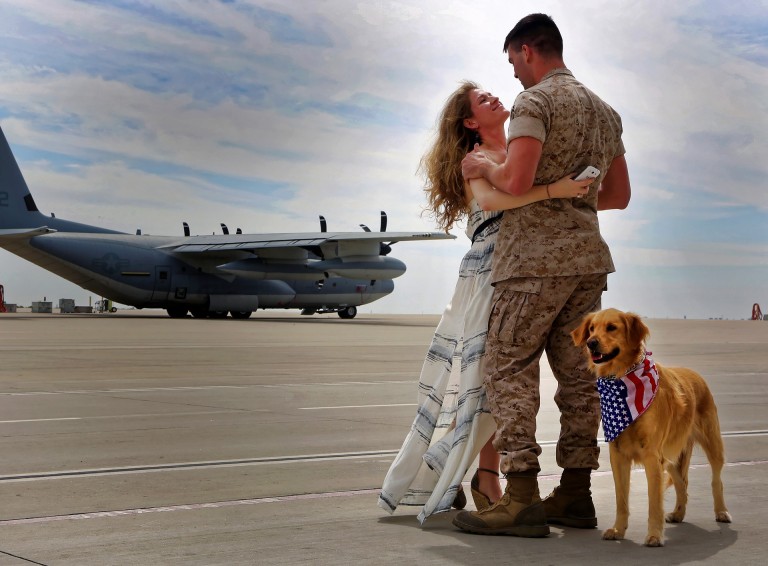 “Timothy” and “Jean,” a same-sex couple, came to SGG for help with obtaining permanent residency for Jean.  Jean is a successful scientist who had petty theft convictions that were committed over a decade ago. Because of these convictions, he was found to be “inadmissible,” unable to remain in the United States and obtain lawful permanent residency without first securing a waiver of inadmissibility.  In order to receive the waiver, Jean had to demonstrate that Timothy, his U.S. citizen husband, would suffer extreme hardship if Jean could not immigrate to the U.S.  Jean also had to prove that he was rehabilitated, a good person, and deserved the waiver.

SGG attorneys made several arguments to successfully obtain the waiver.  First, SGG argued that Jean’s crimes hurt no one and the crimes occurred when he was a young, struggling student. Jean complied with probation, performed community service, and the crimes were cleared from Jean’s record in his home country.  SGG attorneys emphasized how Jean turned his life around and became a successful scientist.  Second, SGG argued that Timothy, an active member of the U.S. military, would face significant hardship if he was forced to serve his country without Jean by his side.  Military service is given significant weight in determining extreme hardship.  SGG argued that Timothy needed Jean for emotional support, not only from his stressful job in the military, but also to help him juggle the responsibility of providing care to his mentally ill mother and brother and unemployed father.  Third, SGG argued that if Timothy’s only choice to remain with Jean was to leave the U.S., Timothy would lose his close ties to his community. Timothy is an active volunteer with several veteran and homelessness organizations.  Fourth, SGG argued that Timothy risked losing his home through the VA program if he no longer had Jean’s income to help share the expense.

All of these arguments were successfully presented, along with an expedite request at the local office to push the waiver through quickly.  Jean’s mother, who resided in his home country, was facing stage 4 cancer, and Jean was unable to visit her without being barred from re-entering the U.S. for over a year until a waiver could be filed abroad.  SGG is thrilled to have helped this couple remain together in the United States.

For more information on SGG’s expertise with waivers, please contact us.