Visa Overstay: What Is It And What Are Its Consequences? 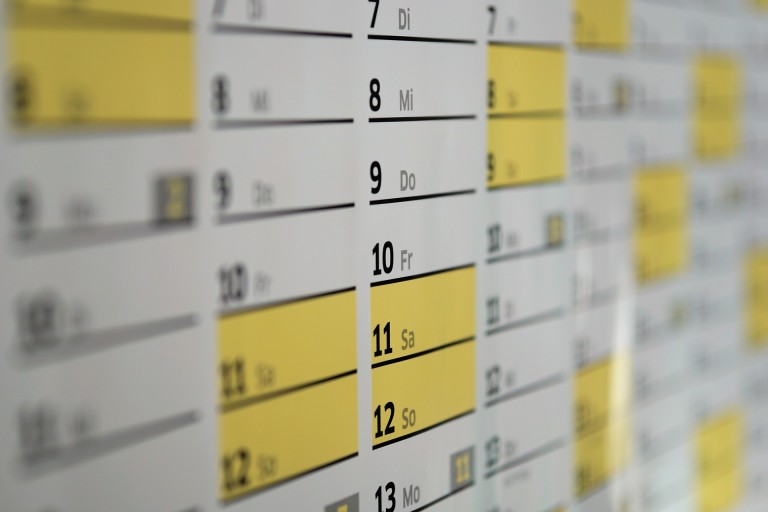 Visa Overstay: What Is It And What Are Its Consequences?

What are the consequences of visa overstay? Remaining in the United States beyond the expiration date of the I-94 would render the individual unlawfully present, and subject to deportation.  One who is unlawfully present for more than six months but less than one year, and who departs the U.S., is subject to a three-year bar from admission to the United States.  One who is unlawfully present in the U.S. for one year or more, and who departs the United States, is subject to a ten-year bar from admission. It is worth nothing that for someone admitted “D/S,” unlawful presence does not start until USCIS makes an official determination that the individual is out of status.  Regardless of the circumstances, the most prudent route would be to consult an experienced immigration attorney with any questions about visa overstay and its consequences.