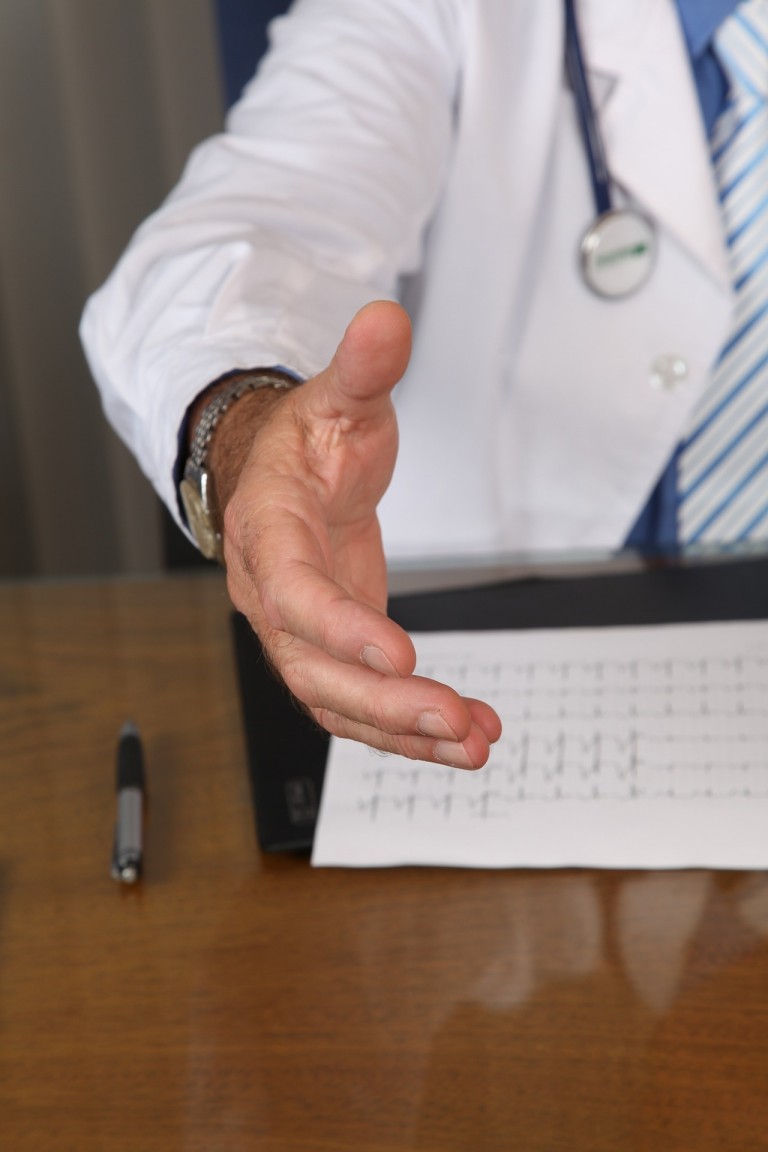 Reprinted with permission from Inside Immigration (Apr. 2013), copyright by the American Immigration Lawyers Association.

For researchers and scientists, we consider:

*This category requires a much higher standard, requiring the alien to show that he/she is one of that small percentage who has risen to the very top of his/her field of endeavor. This is often very difficult for a young scientist to demonstrate.

The National Interest Waiver (“NIW”) requires that the alien will serve the national interest. The petition will most likely focus on the needs of the U.S. and the foreign national’s ability to satisfy these needs rather the focusing primarily on the alien’s qualifications.

Since “national interest” is not defined, USCIS relies on an AAO precedent decision,  Matter of New York State Department of Transportation, 22 I&N Dec. 215 (Comm’r 1998) (“NYSDOT”) in setting forth a three-prong test for evaluating requests for a national interest waiver which is outlined below:

The Schedule A, Group II petition must contain the following:

When reviewing the CV, we are looking for evidence to meet at least 2 criteria listed at 8 CFR 204.5(i)(3)(i). Pay attention to plurals. USCIS will not accept a criterion if the alien provides singular evidence when it requires multiple achievements – one award, one membership in an association. AAO decisions affirm this reading of the regulations.

General CV and evidence review for NIW and Schedule A, Group II category

The criteria are the same for NIW and Schedule A, Group II. For both petitions, the alien must meet at least 3 of the following: