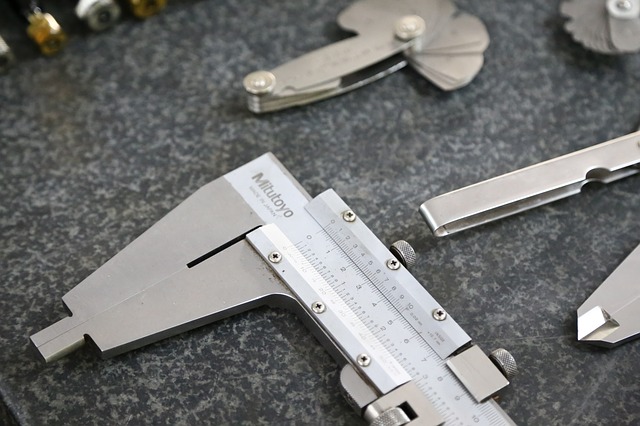 On December 31, 2015, the United States Citizenship and Immigration Services (“USCIS”) released a proposed rule that will have a significant impact on foreign nationals in employment-based nonimmigrant status as well as in the long green card queues for immigrant status (“green cards). Note that this is a proposed rule – that means it is not yet in effect. In accordance with the federal regulatory process the public has until February 29, 2016 to submit comments.  After the commentary period, the rule will become effective once it is published in the Federal Register.  Although the rule is only at the proposed stage, it is valuable in that it allows insight into the intent of the USCIS in administering the new regulations as well as the final format.

In publishing the proposed rule, the USCIS stated that the intent of it is to, “modernize and improve certain aspects of employment-based nonimmigrant and immigrant visa programs. USCIS is also proposing regulatory amendments to better enable U.S. employers to hire and retain certain foreign workers who are beneficiaries of approved employment-based immigrant visa petitions and are waiting to become lawful permanent residents.” “Retention of EB-1, EB-2, and EB-3 Immigrant Workers and Program Improvements Affecting High-Skilled Nonimmigrant Worker”, 80 Federal Register 251 (31 December 2015), pp. 81900 – 81945).

The proposed regulations offer a brief summary of a very long history, the proposed rule codifies provisions of the American Competitiveness in the Twenty-first Century Act of 2000 (AC21), as amended, and the American Competitiveness and Workforce Improvement Act of 1998 (ACWIA). Much of the proposed rule states longstanding policy and memoranda that the USCIS has used in adjudicating these applications and petitions. In addition, it contains language clarifying the purpose of the proposed regulatory action to assist employers of foreign workers as well as the individual foreign workers and their families by providing, “additional stability and flexibility to employers and workers in those programs.”

Some of the specific provisions clarify longstanding policies in adjudication of cases while other provisions not only clarify but expand benefits. These provisions include: