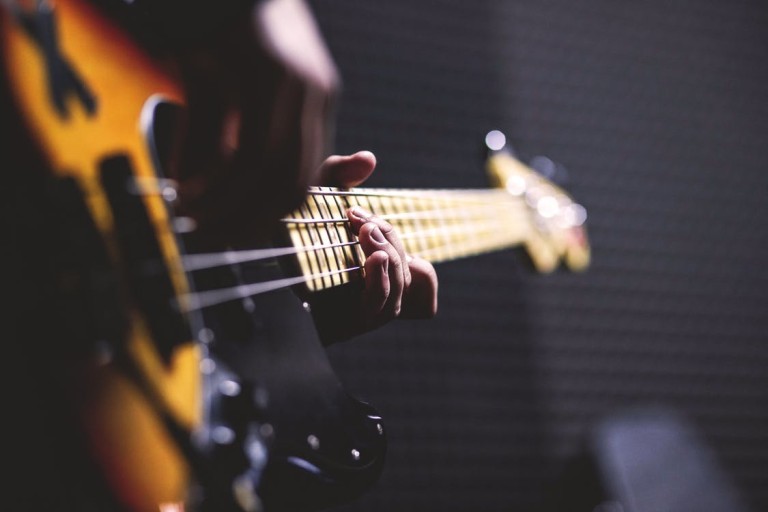 Through several visa categories, U.S. law recognizes the important contributions made by individuals who possess extraordinary ability in arts. Within these categories, sponsors may petition to bring musicians who possess the requisite ability to perform on American stages.  Due to the enriching effect of cultural engagement with such musicians, we at SGG are especially proud of our work securing O-1/O-2 visas for the Mexican rock band El Haragán y Cia (El Haragán and Company).

Since he formed the band in 1989, Luis Antonio Alvarez Martinez has been instrumental in popularizing its unique style and sound throughout Mexico and around the world. El Haragán y Cia draws from a spectrum of musical genres including blues, funk, reggae, rock & roll, heavy punk, hard rock, R&B, and Latin rhythms. Mr. Alvarez is also recognized for his lyrics, which depict, in a very direct way, the social, emotional, and cultural reality of urban Mexico and its people.

From preparing the petitions, to navigating the consular process, it has been a privilege to be part of the process of securing visas for El Haragán y Cia. Through its dynamic and original rock performances, El Haragán y Cia fulfills the essential purpose of the O-1 visa, which is to permit American audiences to experience life in Mexico City.