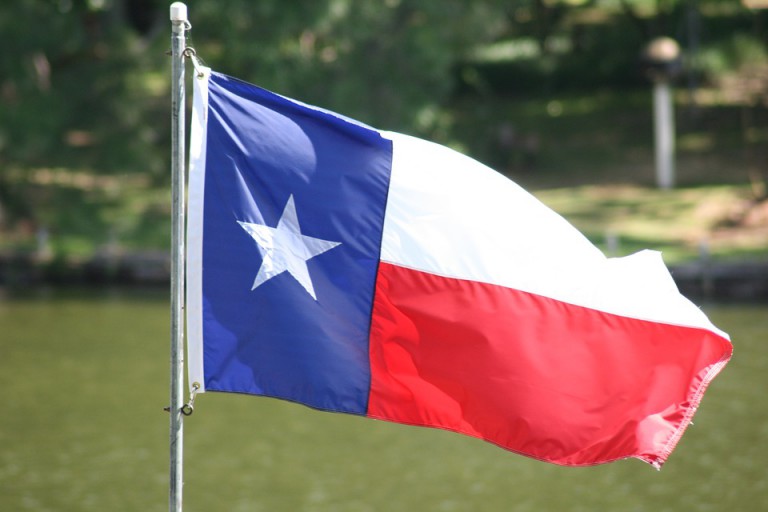 There has been much speculation over the effect of Justice Scalia’s death on the Court’s decision. The remaining justices from ‘left’ to ‘right’ in ideology are Ginsburg, Sotomayor, Kagan, Breyer, Kennedy, Roberts, Alito, and Thomas. Kennedy is still the deciding vote as the median, and Roberts agrees with the liberal justices 65-72% of the time. However, if the decision is tied, the Fifth Circuit’s decision will be affirmed, and the programs will remain enjoined. In that situation, Scalia’s absence would prevent the Court’s decision from being precedential.

Texas and the other 25 states claim that the separation-of-powers doctrine is imperiled where the executive usurps the authority of the legislative branch, and that the federal policy interferes with states’ rights. The Department of Justice asserts that the President has historically used deferred action as a discretionary tool to focus the executive branch’s limited enforcement resources on higher priority immigrants.

A few recent cases seem to have some bearing with respect to the justices’ respective positions on standing, separation-of-powers, and federalism. Chief Justice Roberts and the other conservatives dissented from the liberal majority’s holding in Massachusetts v. EPA (2007) that states are entitled to “special solicitude” in the standing inquiry, a case Texas relies on heavily here. Roberts joined the liberal majority in Perez v. Mortgage Bankers Association (2015), where the Court gave considerable latitude to an agency to amend or repeal its interpretations without notice-and-comment. It may also be worth noting that Roberts joined the majority opinion by Kennedy in Arizona v. U.S. (2012), which found that three of four Arizona state law provisions were pre-empted and invalidated by federal law. That was also an eight-member court, as Kagan was not part of the decision.

In addition to these weighty Constitutional issues, the reprieve from the fear of deportation that a grant of deferred action gives has tangible and intangible benefits for real people. At stake is the ability of over four million people in the U.S. to work legally for three years. The educational and psychological development of the U.S. citizen children of these undocumented immigrants also hangs in the balance. Numerous studies show that these children often face developmental deficits as early as age two if their  access to basic educational resources is reduced. These U.S. citizens become adolescents who are at increased risk of depression and anxiety disorders, absorbing and mirroring their parents’ anxiety, and are far less likely to complete college than the children of people with lawful status. Providing parents the ability to work in environments safe from exploitation improves the lives of their children and the quality of our future electorate. Hopefully, these interests will be represented by the intervenors in the case, three mothers who would benefit from DAPA. All of this sits in the scales before the eight justices.