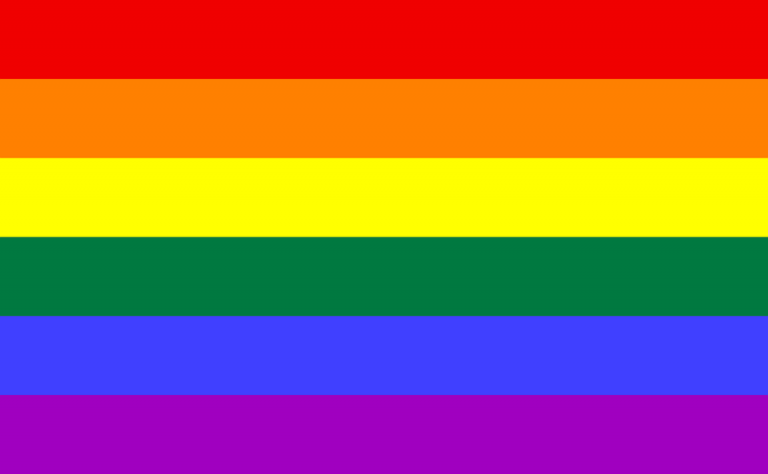 Stone Grzegorek & Gonzalez, LLP (SGG) has a strong commitment to providing pro bono legal representation to vulnerable and disadvantaged individuals in our community. As part of this commitment, we work with local non-profit organizations, including Catholic Charities of Los Angeles’ Esperanza Immigrant Rights Project (Esperanza) in representing detained asylum seekers who are fleeing persecution from their homelands.  SGG recently celebrated a victory in immigration court on behalf of a transgender asylum applicant from Guatemala.

“Maria,”* a transgender woman, arrived in the United States in November 2014, after being subjected to physical violence in Guatemala at the hands of police and non-government actors.  After being forced out of her home at a young age, Maria managed to survive on her own while struggling with the feeling of being a female trapped in a male body. Maria found support from a small group of transgender women with whom she founded a transgender rights group in Guatemala. As an activist on behalf of transgender women, Maria participated in activities that raised her profile in the community, thereby increasing her vulnerability. Her public criticism of police inaction placed her in great danger. When the threats and abuse became unbearable, Maria fled north.  However, as Maria found, Mexico is hardly a safe haven for transgender women, so she continued north to the United States.

After being detained at the U.S. border, Maria was transferred to a remote detention facility in California. Her case came to the attention of SGG attorneys, and after being accepted as a pro bono client of our firm, Maria became one of the few detained asylum seekers represented by counsel. The vast majority of detained noncitizens are forced to navigate the complexities of an immigration court proceeding on their own because they cannot afford private counsel.  It is said that as many as 95 percent of those without counsel will be deported.

After a hearing in which there was much wrangling over witnesses, admissibility of expert testimony and other evidentiary issues, the Immigration Judge decided to grant Maria’s asylum case, and the Immigration and Customs Enforcement attorney agreed not to appeal. The SGG team was ecstatic with this result.