Detention of Minors: The lasting impact of Flores v. Reno 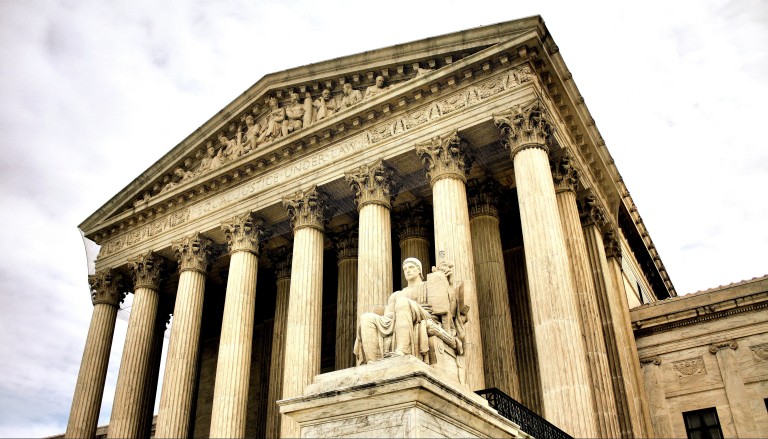 Detention of Minors: The lasting impact of Flores v. Reno

Earlier this year, the Trump administration announced a so-called “zero tolerance” policy on illegal entry into the United States, requiring the criminal prosecution of all individuals who enter the United States without authorization.  The results of this draconian policy were cruel and severe.  Thousands of children were forcibly separated from parents with no thought given to the predictable resulting trauma, or to how these families would be reunited.  After an initial uproar – and litigation – the administration appeared to change course.  However, recent reports indicate the policy of family separation has quietly resumed.

Cynically, the administration claimed the family separation policy is mandated due to a long-standing settlement agreement aimed to ensure the proper treatment of minors in immigration custody.

In 1985, the Center for Human Rights and Constitutional law the case of Flores v. Reno in federal court challenging conditions for the detention of minors in immigration custody, and to ensure that minors would be released to suitable sponsors.  At the time, children in immigration detention were being held in inappropriate conditions, sometimes sharing rooms with unrelated adults.  The INS provided no schooling for the minors in their custody, and would frequently refuse to release minors to relatives who were not legal guardians.  All these things were done in the name of protecting the welfare of the child.

The litigation spanned decades and went all the way to the Supreme Court.  Eventually, the plaintiffs and the government entered into a settlement agreement designed to ensure that the government implement appropriate standards relating to the care and treatment of children in immigration detention, that children are placed in the least restrictive setting, and promptly released to parents or other relatives where possible.

In 2015, when the Obama administration attempted to hold parents and children together in so-called “family detention,” the plaintiffs won a major victory with the District Court finding that family detention violates the terms of the Flores settlement.  This decision was upheld by the Court of Appeals for the Ninth Circuit (https://cdn.ca9.uscourts.gov/datastore/opinions/2016/07/06/15-56434.pdf).

This summer, amid the height of the family separation crisis, the Trump administration attempted to have the Flores agreement modified to allow for family detention.  Judge Dolly Gee – who has been with the Flores litigation since its inception – denied their request as “wholly without merit.” (https://www.courthousenews.com/judge-strikes-down-white-house-bid-to-indefinitely-detain-migrant-child/ ).  Judge Gee correctly noted that: “the children who are the beneficiaries of the Flores Agreement are blameless…their best interests should be paramount.”

Unfortunately the battle over detention of children has not yet been won.  In October of this year, the DHS published new proposed regulations that would (among other things) terminate the Flores settlement, and allow for indefinite detention of children with their parents for the duration of removal proceedings.  (https://www.federalregister.gov/documents/2018/09/07/2018-19052/apprehension-processing-care-and-custody-of-alien-minors-and-unaccompanied-alien-children). Should this rule be enacted, further court challenges to protect the rights and well-being of children will surely follow.