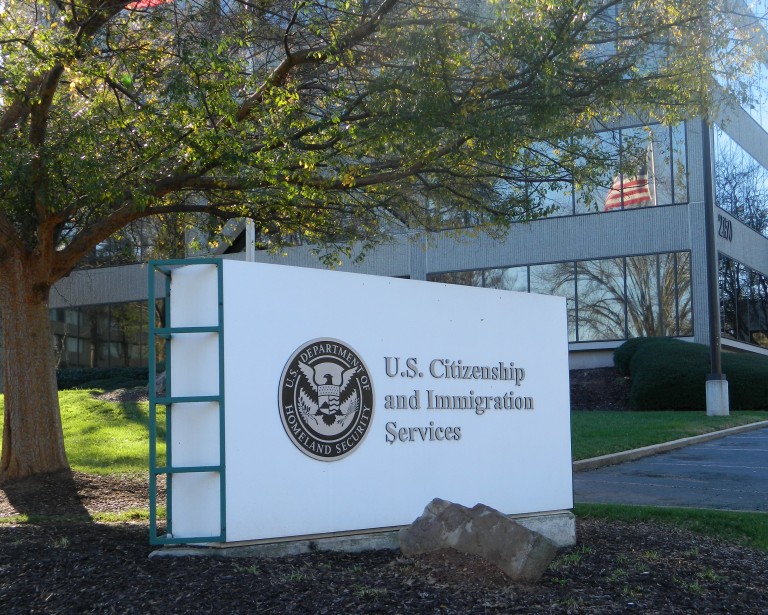 A key component of the “Buy American, Hire American” Executive Order signed by President Trump two years ago was to create more transparency in employment based visa programs, particularly the H-1B nonimmigrant visa category. To this end, USCIS created a public website, known as the  H-1B Employer Data Hub, to provide information to the public about U.S. employers who petition for H-1B workers. The website allows users to search for H-1B petitioners by fiscal year (back to FY 2009), NAICS code, employer name, city, state, or ZIP code, giving the public the ability to calculate approval and denial rates and to determine which U.S. employers are using the H-1B program.

A search of the data yielded results that evidenced a dramatic rise in H-1B denial rates for initial petitions as well as H-1B extensions. An excellent article that appeared in Forbes online[1], revealed some unintended consequences of the Executive Order.  For example, “when USCIS introduced its H-1B Employer Data Hub, skeptics assumed the agency hoped to generate negative attention toward companies and H-1B visa holders. However, it turns out analyzing the data in the hub reveals something USCIS might not have anticipated – evidence the agency is denying H-1B petitions at such a high level compared to previous years that it is clear to attorneys USCIS has acted without proper legal authority in restricting H-1B visas.”

The NFAP analysis noted all 27 of the top employers of H-1B workers experienced an increase in denials for continuing employment between FY 2015 and the first quarter of FY 2019. Several companies with H-1B denial rates for continuing employment of 2% or 3% in FY 2015 faced denial rates of over 30% in FY 2019 – a reflection of the current hostile adjudication climate even for highly-skilled and highly-educated professionals.

Employers have recently challenged USCIS’s seemingly arbitrary and capricious adjudications in federal court.  At issue in many of the lawsuits, is USCIS’s determination that the employer’s particular position does not meet the definition of “specialty occupation”. In challenging the denials, employers have focused on circumstances where USCIS has dismissed as “generic” a job description that describes the complexity of the position in great detail; where USCIS argues that the job is not a specialty occupation because the employer will accept a range of closely-related degrees rather than a single academic discipline; or where USCIS reasons that an entry-level wage (Level 1) is at odds with a specialty occupation.[2]