The Challenges of a Mobile Workforce in Big Data Occupations 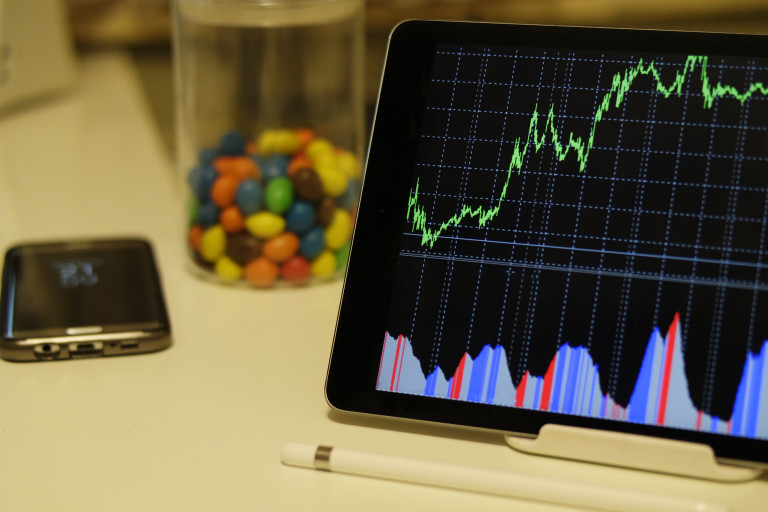 The Challenges of a Mobile Workforce in Big Data Occupations

The large demand for working professionals in Artificial Intelligence, Machine Learning, Data Analytics, Computer Vision and Quantum Computing occupations (“Big Data”) is ongoing in the U.S. labor market. Employing foreign workers in these positions can be complex, given U.S. immigration laws governing the employment of these workers coupled with the war on legal immigration, particularly the H-1B program, launched by the President’s Executive Order ‘Buy American – Hire American’ in March 2017.

A highly significant factor in the employment of foreign workers in these fields involves employees working remotely or telecommuting (working somewhere other than the company’s office location) or working at multiple jobsites (working at more than one work location) – two highly regulated areas of business immigration law both in the temporary worker context (H-1B workers) and those seeking a green card through an Application for Alien Employment Certification (PERM).

A Gallup poll released in February 2017 shows that 43% of employed Americans spend at least some time working remotely. This is a 4% increase since 2012. In the computer, information systems and mathematics industries, well over half of employees (57%) work remotely some of the time.

The number of telecommuting workers has increased 115% in a decade, according to a report from Global Workplace Analytics and FlexJobs.  Additionally, many Big Data occupations offer telecommuting opportunities in order to attract the best and the brightest in this emerging field. The professional, scientific and technical services industries have the highest percentage of telecommuters relative to its share of the workforce. In fact, telecommuters are more highly educated than non-telecommuters, with approximately 53% having at least a Bachelor degree compared with 37% of non-telecommuters.

While the telecommuting trend has been dramatically increasing, so has the complexity of employing foreign workers in telecommuting, remote work or multiple worksite positions. For the most common temporary work permit for a professional worker – the H-1B visa – additional considerations come into play when the worker will be working remotely from home, a roving employee or in a multiple location situation. Or, as is also common, there is a mix or change over time of the foregoing worksite scenarios.

A mobile workforce creates unique challenges when drafting an H-1B petition.  One significant drafting challenge is determining which potential location(s) require a Labor Condition Application (“LCA”). As a rule, employers want to minimize the number of LCA’s done. In addition to the legal work involved, an LCA involves posting sensitive information such as salaries.  In order to make this determination, it is critical to have a detailed discussion, at the outset, about where the H-1B employee will (or may potentially) work and any travel associated with the position.  The answers to these questions will dictate how the H-1B petition is prepared.

U.S. Citizenship and Immigration Services (“USCIS”) heavily scrutinizes the issue of employer-employee relationships in H-1B filings. This issue becomes more complicated with a mobile workforce.  In order to ensure compliance with the H-1B regulations, it is important that employers strategize how to document this relationship when preparing H-1B filings. Employers may want to anticipate enhanced scrutiny by USCIS and make sure to create a paper trail of evidence. USCIS often issues a “right of control”  Request for Evidence (RFE), even where the petitioner indicates that the employee will not be placed off-site, so being prepared in advance for such a request may ultimately be the difference between an approval and a denial of a petition.

But what about job site changes after an H-1B petition has been approved? On April 9, 2015, the Administrative Appeals Office (“AAO”) issued a landmark decision addressing this issue. Matter of Simeio Solutions, 26 I&N Dec. 542 (AAO 2015) upheld the revocation of an H-1B petition for a beneficiary whose place of employment changed after petition approval.  The AAO determined that the new worksites constituted a material change that triggered the need for the filing of an amended H-1B petition.  Since an amended petition was not filed before the change occurred, the AAO held that USCIS correctly revoked the original H-1B petition—the change was material because it impacted the requirement to pay the prevailing wage for the position and the need to post notice of the position at the worksites. Pursuant to Simeio Solutions and subsequent USCIS guidance, as a general rule, an amended H-1B petition is required whenever there is a change in the beneficiary’s place of employment to a location that requires a corresponding LCA to be certified (with a few exceptions).

This new requirement has increased the number of H-1B filings which has led to a significant spike in USCIS processing times. The lengthy processing times can cause problems for mobile employees, whose jobs may require them to drive or travel internationally.  Many states, including California, North Carolina, Oklahoma, Missouri, and Michigan, refuse to recognize the automatic 240 day extension of work authorization and insist on the submission of a Form I-797 H-1B approval notice in order to extend a driver’s license.  Similarly, an H-1B approval is also necessary if an employee with an otherwise expired I-797 needs to apply for a new H-1B visa in order to reenter the U.S. after foreign travel. Paying the optional premium processing fee ($1,225) is now a necessity in the majority of H-1B extension petitions, even for employers who plan ahead and file the extension as early as possible.

Seeking green cards for workers in these high-demand but emerging occupations is already challenging, but an additional layer of complexity is added when the employees are telecommuters or working at multiple worksites. In my previous article, we discussed the misunderstanding that often arises when describing and classifying these new positions by the Department of Labor and other government agencies involved in the immigration process. The added complexity for a mobile worker stems from the fact that a labor certification must be filed for a specific position in a specific area of intended employment. Under the PERM regulations, advertisements must indicate the geographic area of employment with enough specificity to apprise applicants of any travel requirements and where applicants will likely have to reside to perform the job opportunity. But where the area of intended employment is presently unknown or subject to constant change, it is difficult to determine which address to use for purposes of recruitment.

Immigration compliance in this new era of increased scrutiny of legal immigration is critical for foreign nationals in Big Data occupations. An additional compliance step for mobile workers is necessary as well. Penalties for noncompliance can include not only monetary penalties but also disbarment from future use of the immigration programs and even criminal penalties in extreme cases.

To learn more about the requirements for remote workers and workers with multiple worksite locations, please contact us.