Spotlight on SGG Expertise: Visas for Individuals with Extraordinary Ability or Achievement 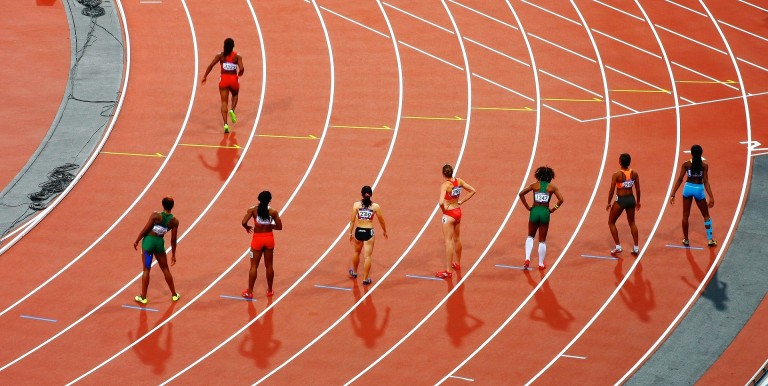 Spotlight on SGG Expertise: Visas for Individuals with Extraordinary Ability or Achievement

The O-1 or EB-1 visa categories can provide great temporary and permanent solutions for foreign nationals who have achieved significant success or recognition for their talents and contributions to their field of expertise.   SGG’s business immigration team has extensive experience with securing O-1 nonimmigrant visas and EB-1 permanent residence (“green cards”) for individuals with “extraordinary ability” across a broad range of professions in the sciences, business, education, athletics, and the arts.  SGG’s business immigration team works closely with clients throughout the process in developing and positioning these petitions for success.

The O-1 requires a sponsoring U.S. employer, U.S. agent, or a foreign employer petitioning through a U.S. agent, and is open to individuals in the fields of: science, education, business, the arts, film, and television.

EB-1 immigrant petitions (for permanent residence) may be approved where the individual’s record of achievement is so compelling that it supports the conclusion that the applicant is one of that small percentage that has risen to the very top of their field.

The criteria for an EB-1 immigrant petition are quite similar to those used for the O-1 nonimmigrant visa, but in our experience the adjudication standards are significantly higher.  One must show sustained national or international acclaim to demonstrate that his or her achievements have been recognized in the field of expertise.

The initial evidence can include either a “one-time achievement” award, such as a Pulitzer Prize, Academy Award (“Oscar”), Olympic Medal, Nobel Prize, or GRAMMY Award. Where the applicant has not received a one-time achievement award, SGG works closely with the client to establish eligibility by developing and gathering supporting documentation in at least three of the alternative regulatory criteria. These may include: receipt of lesser awards and prizes for excellence; membership in associations requiring outstanding achievement; published material about the applicant in major publications/media; evidence of having served as the judge of the work of others; original contributions of major significance; authorship of material in professional or major publications/media; display of work at artistic exhibitions/showcases; experience in a leading or critical role in distinguished organizations; high salary/remuneration in comparison to others; and evidence of commercial successes.