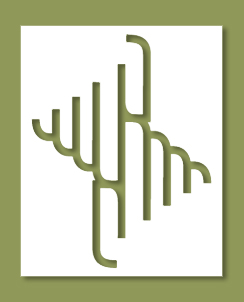 “Mr. Jones,” a 65-year-old client who has been a lawful permanent resident (LPR) since the age of 4, desired to renew his green card. This may seem like a normal event; however, Mr. Jones had avoided renewing his green card for many years.  Without valid proof of his LPR status, though, he was unable to access Social Security benefits to which he was entitled.  The problem for Mr. Jones was he had a conviction for possession of a controlled substance from over 20 years ago. A conviction relating to a controlled substance could render a person deportable, and would come to the attention of immigration authorities when applying for a benefit, such as renewing a green card.

Our close review of criminal conviction records revealed a potential solution for Mr. Jones.  Since 1978, a California rule of criminal procedure (Pen. Code 1016.5) requires criminal courts to administer on the record a specific warning of potential immigration consequences prior to accepting a plea of guilty or nolo contendere (no contest).  Upon review of Mr. Jones’s conviction records we noticed that the court delivered the warning of possible immigration consequences to him at one hearing, but failed to do so again 45 days later prior to accepting his plea of no contest.

Our advice led Mr. Jones to file a motion to vacate his conviction based on this flaw, with the help of a criminal law attorney.  The court granted his motion and dismissed the case.  This post-conviction relief enabled Mr. Jones to safely apply to renew his green card. We supplied a detailed legal brief with his application explaining why he was not deportable. Now, with the green card in hand, Mr. Jones is enjoying the full benefits of permanent residence and can even apply for naturalization to U.S. citizenship.