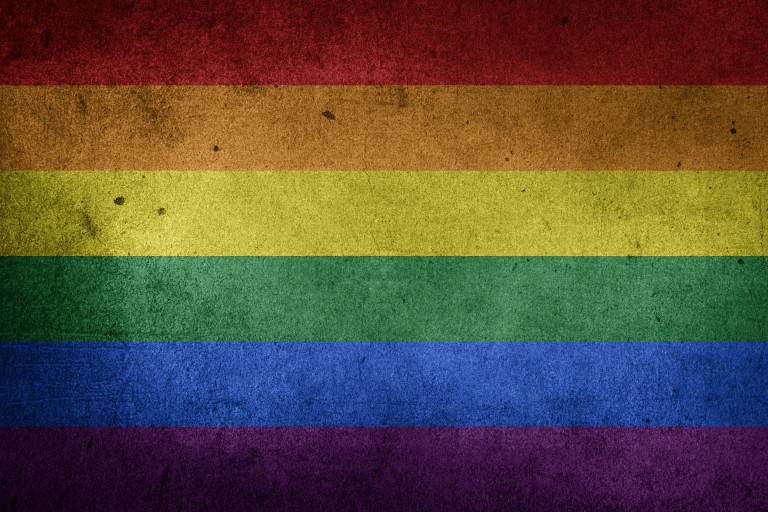 In our continuous commitment to pro bono representation of those with the greatest need, SGG represented a detained immigrant in a hard-fought asylum battle who fled to the U.S. after being tortured in his home country of Cameroon by the police and targeted for harassment and violence by his neighbors because he was gay.

Our client had to prove that he would likely be persecuted if he had to return to Cameroon based on his membership in a particular social group, which we defined as “gay men in Cameroon.”  Because of his past persecution on account of being gay, we argued that he had a well-founded fear of being persecuted if he were to return. Sodomy is a criminal offense in Cameroon and gay men are regularly targeted for harassment, imprisonment up to five years per incident, and beatings from the police if even suspected of being gay.

The Board of Immigration Appeals agreed with SGG attorneys that the Immigration Judge denied our client’s asylum case in error and reversed the Judge’s removal order. The Immigration Judge Immigration Judge found that while the harm our client suffered in Cameroon rose to the level of past persecution, our client could not establish that he was gay (that he was a member of his proposed particular social group). The Judge found that our client was a credible witness and believed his testimony but the Court wanted additional independent evidence that he was gay including testimony from our client’s wife who was understandably angry at him and uncooperative as he left her when he realized he was gay. This unreasonable request as well as the Judge’s refusal to consider our client’s credible testimony that others who knew he was gay feared coming forward to testify since they, too, feared reprisal from the Cameroon government if anyone found out, was reversible error.

The Immigration Judge went further to conclude that even if our client could prove he was gay, he could safely relocate within Cameroon and avoid persecution. The Immigration Judge did not acknowledge that the law presumes that internal relocation is not reasonable when the persecutor is the government (the police in this case who beat, detained, threatened our client with a hot iron and more). The judge ignored the fact that the only time our client was safe when living in Cameroon was when he denied his sexuality or kept his relationships hidden. His own credible testimony proved that despite his efforts to keep his relationship hidden, the police and his own landlord barged into his own private residence to expose him and his partner to the angry mob outside. Privacy and keeping his sexuality hidden was just not reasonable.