Not A U.S. Citizen? Just Say No To Even “Legal” Marijuana. 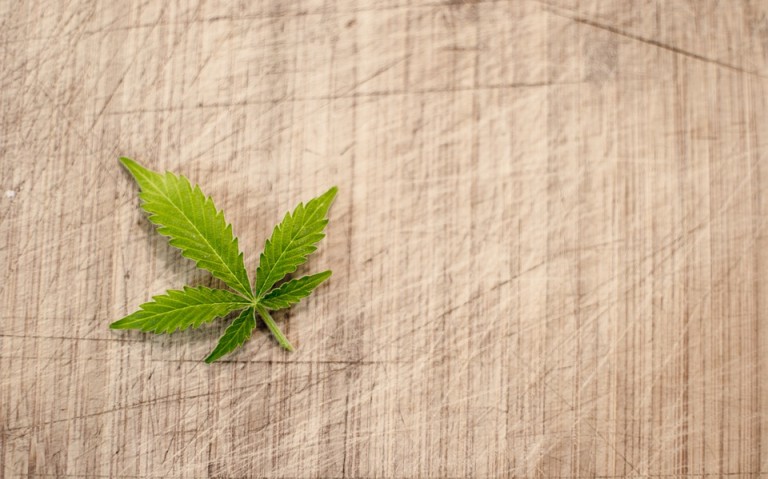 Not A U.S. Citizen? Just Say No To Even “Legal” Marijuana.

However, federal law does not recognize any use of marijuana (even if legal in the state where used).  It remains a Schedule A substance under the federal Controlled Substance Act of 1970.  It is critical for non-citizens in the United States to be aware of this important distinction because immigration law is controlled by federal law, not state law.

What does this mean for non-citizens living in one of the 29 states that have legalized either medical or recreational use of marijuana?  It means they should just say no!  Do not purchase or consume marijuana, even if your state law allows it.  Do not work in cultivation, testing, sale or distribution of marijuana, even if completely legal in the state where you reside.

A conviction related to marijuana possession could make you ineligible for permanent residence or subject to removal (deportation) from the United States. Even admitting to marijuana use without a conviction can have devastating immigration consequences.

And fear of deportation from being charged with a federal possession of marijuana or other federal marijuana-related criminal act – is now more realistic than ever. On January 4, 2018, Attorney General Jeff Sessions announced that he is rescinding an Obama-era memo instructing U.S. Attorneys to not prosecute marijuana offenses that were legal under state laws.  Jeff Sessions has withdrawn that guidance and given U.S. Attorneys the green light to federally prosecute those who sell, cultivate or even possess marijuana (even in small amounts), and even if they are doing so in compliance with state law.

This is a clear signal that our current administration will take a hard view on the issue of marijuana, and immigrants have the most to lose under this approach.

Our friends at the Immigrant Legal Resource Center have prepared an excellent flyer to remind non-citizens of the immigration risks of marijuana use.  It should be mandatory reading for anyone who is not yet a U.S. citizen: https://www.ilrc.org/sites/default/files/resources/marijuana_community_flyer-ca-20170818.pdf

If you are not a U.S. citizen and have concerns about the impact of drug-related offenses on your immigration status, contact our office at 213 – 627 – 8997 or book your appointment online today.