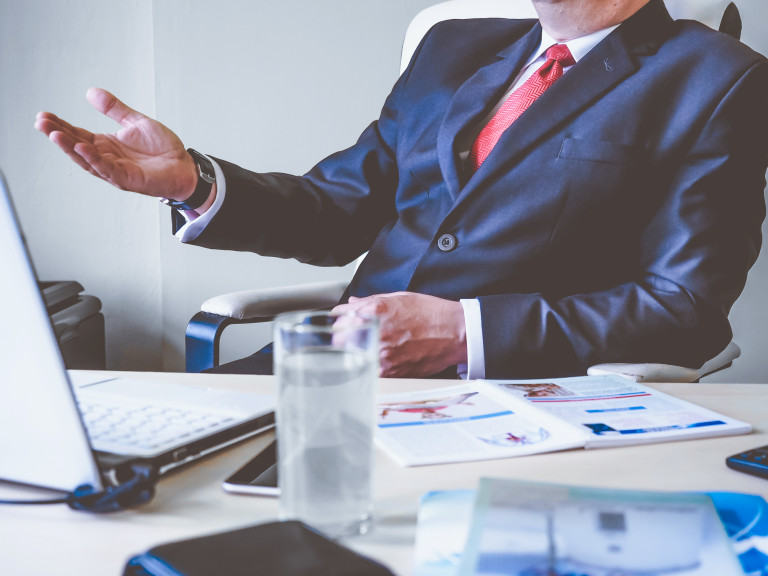 A new USCIS regulation went into effect November 21, 2019, and brings with it significant changes impacting the EB-5 industry.  The regulation eliminates the authority of states to designate high unemployment areas for purposes of targeted employment area (“TEA”) eligibility, significantly narrows the definition of a TEA based on high unemployment, and increases the minimum investment amounts to $900,000 in TEAs and $1.8 million in non-TEAs.

Before the regulatory change, the states played a role in the TEA process although USCIS reserved the right to review the appropriateness of the data utilized by the states in issuing TEA letters.  However going forward, there will be no more deference to TEA letters issued by the states, as USCIS will be the sole authority on TEA eligibility.

As always, USCIS will not review or confirm TEA eligibility until the adjudication of the investor’s I-526 petition.  Considering current processing times, that could mean waiting 2 to 3 years from time of I-526 petition filing before USCIS settles the issue of TEA eligibility.

USCIS expects EB-5 investors to include evidence in support of TEA eligibility with the I-526 petition.  Unemployment data, current as of the date of investment, provided to the public by both the American Community Survey and the Bureau of Labor Statistics qualify as reliable and verifiable data.[1]  Letters with TEA analysis authored by private economists are likely to be filed with I-526 petitions.

The law continues to focus on where the new commercial enterprise (“NCE”) is primarily doing business.  For many NCEs that are using EB-5 capital to invest with another entity, that location is where the job creating enterprise (“JCE”) is conducting its business. The new rule limits the TEA analysis to including data from the census tract (or contiguous tracts) where the JCE is located, and any or all directly adjacent census tracts.  Importantly, the new rule does not allow use of more remote census tracts as was done in past practice.  The analysis must use the weighted average of the unemployment rate in those census tracts.  For example, if the unemployment rate is 5% in a project-site tract that has a population of 3,000 is averaged with the 7% unemployment rate in an adjacent tract with a population of 1,000, the weighted average of 5.5% is applicable, not the straight average of 6%.  In this example, the project-site tract is more heavily populated than the adjacent tract, so the unemployment rate from the project site tract must be given more weight in the analysis.

While SGG is well versed in TEA eligibility requirements based on high unemployment, developers and issuers of EB-5 investment offerings may on occasion miscalculate TEA eligibility and have no notion of their error until the adjudication of their investors’ I-526 petitions 2 or 3 years later.  The consequences of this are dire inasmuch as USCIS’s position in the case of TEA ineligibility is the I-526 petitioner must increase his/her EB-5 investment up to the requisite level for non-TEA locations, i.e., $1.8 million, or the I-526 petition will be denied.

The takeaway then from this missive is simple: Before embarking on EB-5 fundraising or investing EB-5 capital, consult with an economist or other qualified advisor to determine whether the proposed location of an EB-5 business will qualify as a TEA.