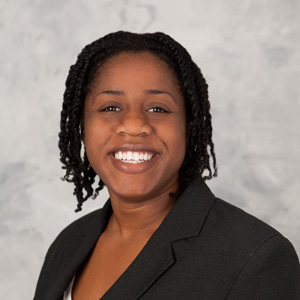 Candice Garrett is one of the longest-serving members of the law firm, having worked as a paralegal during law school, a new attorney, and now as one of the team leaders in the law firm.

Since joining the firm she gained extensive experience in a wide variety of immigrant and non-immigrant matters, with a focus on EB-5 investment immigration.  Ms. Garrett joined the firm as an associate attorney in December 2010. Since that time, Ms. Garrett has counseled and successfully represented EB-5 investors in obtaining their permanent resident status in the United States through I-526 immigrant investor petitions, consular processing, adjustment of status, and I-829 petitions for removal of conditions.

Ms. Garrett was a major contributor to the law firm’s work on United States v. Santis-Hernandez, which lead to the ACLU Foundation of Southern California honoring Stone Grzegorek & Gonzalez LLP as one of the 2012 Immigrant Rights Advocacy Award recipients.