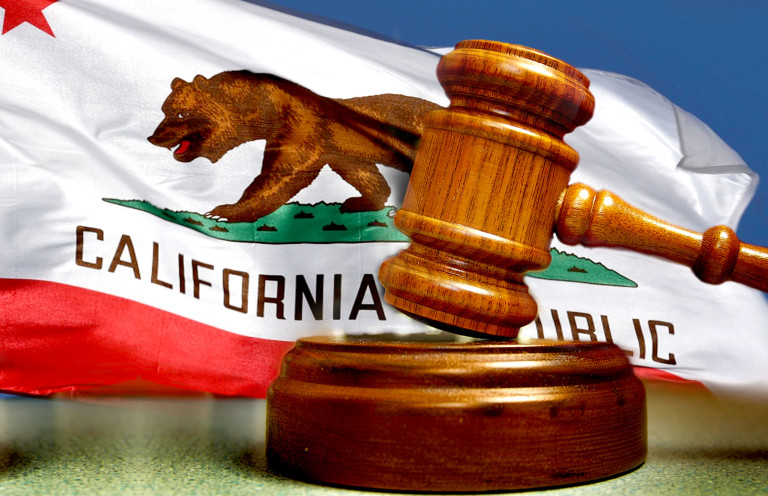 The California legislature has a long history of enacting laws intended to protect immigrants from deportation based on state crimes. For example, since 1978, California has required judges to warn all defendants before accepting a plea of guilty or no contest that, for non-citizens, conviction could result in deportation or denial of naturalization.[1] The California legislature expressed the inherent unfairness of holding noncitizens to pleas they entered without knowing the very severe immigration risks that could result. SGG lawyers have successfully advised clients to pursue motions to vacate, or eliminate, a conviction as invalid where the required warnings were not given by judges.

Furthermore, since 2017, the California legislature made it possible for a person to vacate a conviction based on an error that damaged his/her “ability to meaningfully understand, defend against, or knowingly accept” the adverse immigration consequences of a guilty or no contest plea – even if the judge gave the required warnings.[2] For two years, though, confusion in state courts swirled around the question of whether the new law required the person to prove ineffective assistance of counsel (“IAC”) as the error that damaged his/her ability to understand the immigration consequences of a plea. IAC means the person’s attorney performed so ineffectively that the defendant was deprived of competent counsel as guaranteed by the US Constitution. Proof of IAC can be a high hurdle, since it also requires showing that the outcome would have likely been different with the assistance of competent counsel.

The California legislature took notice of the confusion and amended the law effective as of January  1, 2019, to clarify that the person does not need to prove IAC to succeed in vacating the conviction on a showing of error. Furthermore, on March 6, 2019, a California Court of Appeals published a decision affirming the amendment as the legislature’s declaration of what the original law meant, and therefore, the amendment was not a change in the law.[3]

The inconsistent rulings of the lower courts on this issue during the last two years were perhaps understandable in light of the fact California has, since 1987, recognized a duty of criminal defense attorneys to investigate and advise clients of potential adverse immigration consequences, and that failure to adequately do so could constitute IAC. See e.g., People v. Soriano; California Penal Code §1016.2. But the Court in Camacho said what mattered was the legislature’s intent, which for over 40 years has been to preserve the integrity of the justice system by requiring that immigrants be given the assistance necessary to make informed decisions in their criminal cases.  California law makes clear that a conviction must be vacated in cases where the required assistance and tools have not been provided.