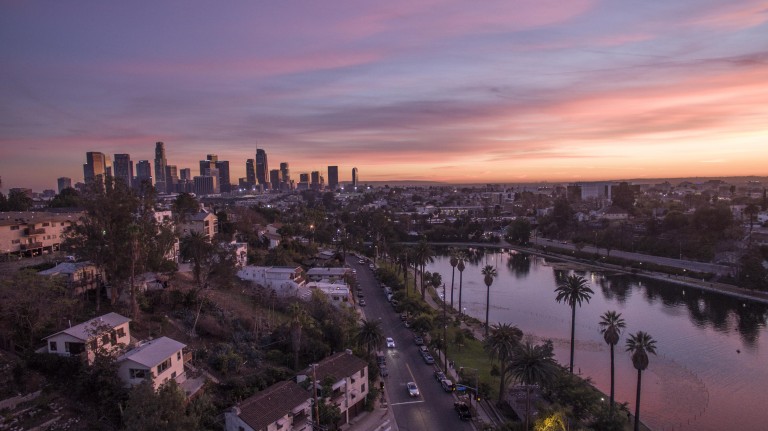 On May 18, 2017, Helen A. Sklar, Senior Counsel at SGG, co-led a training session for volunteer first responders for the Los Angeles Raids Rapid Response Network (RRRN). The rapid response team brings together private law firms, the ACLU and many community groups to ensure that individuals facing deportations have access to counsel right away.

According to Ms. Sklar, the suffering of families being torn apart by arrests and deportations is just beginning. “This administration’s enforcement policy is wreaking havoc in the lives of honest and hardworking immigrants. The network’s purpose is to ensure that immigrants’ legal rights are observed and protected throughout the immigration enforcement process.”

The agenda of the RRRN first responder training included a discussion of the structure of the RRRN, immigration enforcement, and suggested “on the ground” responses for use by RRRN organizers. Besides SGG, the Los Angeles Chapter of the National Lawyers Guild, California Dream Network of CHIRLA, and Clergy and Laity United for Economic Justice (CLUE) were represented on the panel.