H-1B Season Is Over. Now What? 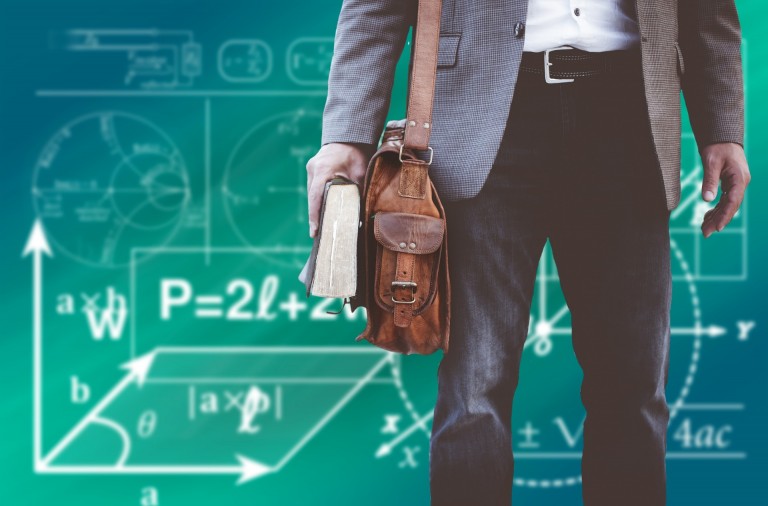 H-1B Season Is Over. Now What?

For the sixth year in a row, the H-1B cap was reached in the first five days of filing eligibility.  USCIS received approximately 199,000 H-1B petitions for 85,000 available visas (including 20,000 visas set aside for individuals who earned a master’s degree or higher from a U.S. university).  USCIS began issuing receipt notices on April 11 for petitions selected in the lottery. We expect to continue receiving them through the first week of May.  So what does the aspiring U.S. professional worker do now?

For those whose H-1B petitions were selected in the lottery, it’s merely a waiting game.  Since the new fiscal year does not start until October 1, 2017, would-be H-1B workers must wait for their petitions to be adjudicated – hopefully in their favor.  Foreign nationals who are outside the United States must obtain their H-1B visas to enter the United States.  While those currently in the United States must continue to maintain valid status before starting employment based on an H-1B approval.

Foreign students who are beneficiaries of H-1B petitions not selected in the lottery, will remain in F-1 status but must obtain other valid status or depart the United States within 60 days following the date of the rejection notice or their program end date, whichever is later.

Additional information about H-1B cap petitions can be found here.

The period of time between the expiration of a student’s F-1 status or OPT work authorization to the start date of his or her approved H-1B employment period is known as the “cap-gap.” The cap-gap occurs because an employer may not file, and USCIS may not accept, an H-1B petition submitted more than six months in advance of the beneficiary’s start date. As a result, the earliest date that an employer can file an H-1B cap-subject petition is April 1 for the following fiscal year, starting October 1. The cap-gap benefit is only available to those requesting a change of status, not consular processing at a U.S. consulate overseas. If USCIS approves the H-1B petition and the accompanying request to change status from F-1 to H-1B, the earliest date that the beneficiary may start the approved H-1B employment is October 1.

USCIS regulations allow certain students with pending or approved H-1B petitions to remain in F-1 status during the cap-gap period. In other words, the regulations provide a way to fill the “gap” between the end of F-1 status and the beginning of H-1B status that might otherwise occur if F-1 status is not extended for qualifying students. An H-1B petition that is timely filed on behalf of an eligible F-1 student that requests a change of status to H-1B on October 1 qualifies for a cap-gap extension.

Please note that the end date of the F-1 academic program or OPT work authorization (or “EAD”) is different for each student. As such, each F-1 student’s eligibility for a cap-gap extension must be tracked and analyzed separately.

Please also note that an F-1 student who has qualified for a cap-gap extension but whose OPT work authorization expired after April 1 and who has not yet received a receipt or rejection notice, is work eligible only to June 1. The student may resume work to September 30 if the H-1B petition is accepted for adjudication and remains pending or is approved.

The suspension was implemented to reduce overall H-1B processing times by USCIS. Historically, USCIS has suspended premium processing of H-1B cap-subject petitions for some temporary period typically starting in April. However, this year marks the first time the suspension applies to all H-1B petitions.

Students with valid, unexpired F-1 visas in their passports who are not requesting a change of status and relying on a “cap-gap extension” to maintain valid F-1 status may travel abroad pending processing of their applications. Those students who receive approved H-1B petitions may apply for H-1B visas at U.S. consulates in their home countries and re-enter in H-1B status.

However, students who are seeking to change status from F-1 to H-1B using the “cap-gap” eligibility described above face complexities if they wish to travel outside of the United States. The safest way to avoid losing cap-gap eligibility and being stranded outside the United States is to avoid travel abroad altogether during the cap-gap period.

USCIS has stated that, a student granted a cap-gap extension who elects to travel outside the United States during the cap-gap extension period while the H-1B change of status petition is pending, will not be able to return in F-1 status. The student will need to apply for an H-1B visa at a U.S. consulate abroad prior to returning. The earliest admission date for an H-1B beneficiary under these circumstances is 10 days prior to the start date listed on the H-1B approval notice.

Students wishing to travel during the pendency of the H-1B petition should consult their school’s Designated Student Officer (“DSO”) in order to receive proper authorization to return in F-1 status.

In order to verify identity and authorization to work in the United States, U.S. workers must comply with certain Form I-9 requirements. An F-1 student who continuously maintains valid F-1 status and is in a period of authorized OPT, obtains the benefit of automatically extended OPT work authorization upon the proper filing and acceptance of an H-1B petition requesting a change of status on his or her behalf. A student taking advantage of the cap-gap extension and working pursuant to an EAD, must re-verify his or her work authorization once a copy of the H-1B receipt notice has been received confirming the properly filed and timely receipted H-1B cap subject petition. The student must obtain a new Form I-20 from the DSO at the school that authorized the OPT and then the student’s employer may update Form I-9 to reflect the automatic extension using the expiring EAD and the new Form I-20, valid until September 30, 2017.

As of January 22, 2017, a new version of Form I-9 (revision date 11/14/2016) must be used for new hires, re-hires, or revisions. For your reference, the immigration documents evidencing extended F-1 work authorization is described under the Cap-Gap heading in the USCIS Handbook for Employers (available online).

Please note that for the duration of the OPT, students are required to report any change of name or address, or interruption of employment to the DSO at the school that authorized OPT.

H-1B Petitions not subject to the Cap

USCIS announced that it will continue to accept and process petitions that are otherwise exempt from the cap. These types of employers are referred to as “cap-exempt” because their foreign national employees are not subject to the H-1B numerical limitations. Typically, these cap-exempt employers include institutions of higher education, nonprofit entities related to or affiliated with a higher education, and nonprofit research organizations or governmental research organizations (please note that not all nonprofit organization employers are cap-exempt).

Petitions filed on behalf of current H-1B workers who have been counted previously against a cap will not be counted towards the congressionally mandated fiscal year 2018 H-1B cap. USCIS will continue to accept and process petitions filed to:

Other Options if not selected for H-1B

Some options include the following: