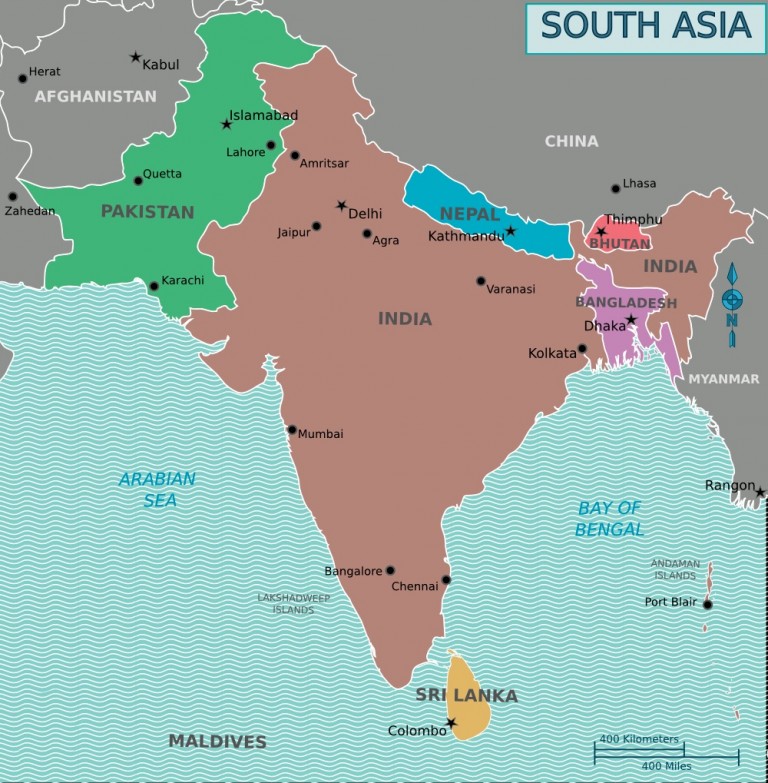 On January 17, 2017, the Department of Homeland Security released its Outreach Strategy on female genital mutilation or cutting (“FGM”). It identifies target geographic outreach areas in the U.S. based on the location of immigrant families originating from the top 10 countries where FGM is practiced (exclusively African and Middle Eastern countries). This article is intended to alert immigration practitioners to the existence of FGM within an immigrant community that was not identified in the Outreach Strategy.

As part of our duty of competence, immigration attorneys must screen for all forms of relief available to our clients. Screening can be impeded by not knowing some of the conditions in a country or among a community that could be the basis for a claim. It can be further impeded by the reticence of the client who may be unaware of the legal implications of harm she endured as a child. She also may be reluctant to discuss the intimate details of her body and her family’s role in harming her. She may even be culturally and religiously programmed to believe in the virtues and necessity of a procedure such as FGM so as not to even consider it harm.

Dawoodi Bohras are just such a community of Shia Muslims primarily in India and Pakistan who quietly continue to practice FGM. Globally, there are approximately one million Bohras, and about 80% of Bohra girls are subjected to FGM.[1] The girls are usually around the age of seven at the time FGM is considered appropriate and necessary. Many Bohras have argued that the FGM they typically perpetrate, removing the clitoral hood or the clitoris, is of a minor and inconsequential nature. Yet, even the least severe form of FGM constitutes past persecution. See Benyamin v. Holder, 579 F.3d 970, 976 (9th Cir. 2009). Because of the relatively small size of this insular community and secrecy of the practice, there is little awareness even in India and Pakistan that FGM exists in their midst. Therefore, there are no laws criminalizing it and no legal protection. Activists seeking a ban of FGM in India are still in nascent stages. However, the practice is so clandestine that it would be difficult to enforce a law should it pass.

Indeed, that difficulty of enforcement is at the heart of the just released Outreach Strategy. Thousands of Bohras live in the U.S., and mainly in large metropolitan areas. Bohra girls in the U.S. often undergo FGM during a family vacation to India or Pakistan.[2] Knowingly sending abroad a girl under the age of 18 for the purpose of having any level of FGM performed on her is a crime punishable by up to five years in prison. 18 USC §116. But there is no real threat of enforcing the law as to Bohras, who aren’t even implicated in the Outreach Strategy.

Over 20 years ago, the Board of Immigration Appeals first acknowledged that FGM constitutes persecution. Matter of Kasinga, 21 I&N Dec. 357 (BIA 1996). In Mohammed v. Gonzales, 400 F.3d 785 (9th Cir. 2005), the court found that Mohammed was prejudiced by ineffective assistance when her counsel failed to raise the issue of FGM. Mohammed was subjected to FGM as a child, but her attorney overlooked that issue while presenting an asylum application on other grounds. An attorney working with Bohra clients should affirmatively explore whether they are at risk of or have been subjected to FGM, so as not to miss the opportunity to seek multiple forms of relief, including asylum, withholding of removal, CAT protection, VAWA, and U visas.