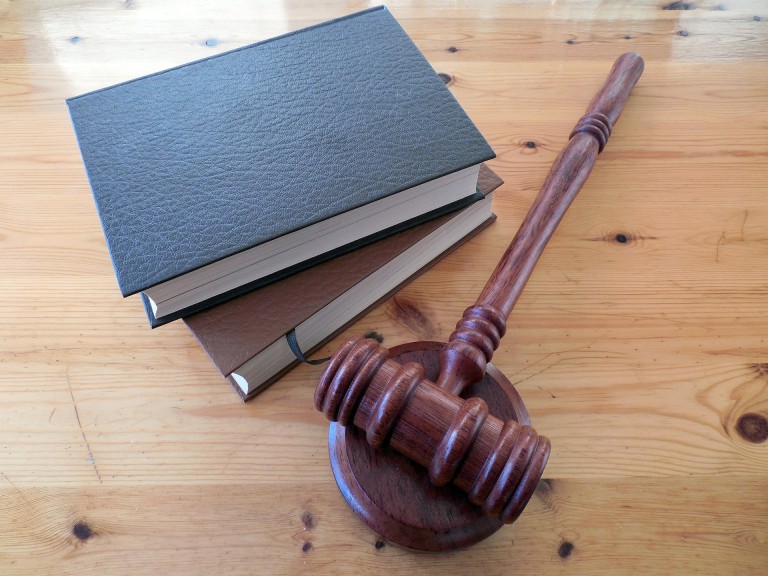 On December 1, 2020, the U.S. District Court for the Northern District of California issued a favorable decision that substantially benefits U.S. employers who employ H-1B workers.  Specifically, the court’s decision in Chamber of Commerce, et al. v. Department of Homeland Security, et al. prevents the Department of Labor (DOL) from implementing its new rule on the calculation of wage levels for H-1B workers and PERM labor certification applications. The order also prevents the Department of Homeland Security (DHS) from implementing a new H-1B rule redefining “specialty occupation,” restricting the employer-employee relationship, and reducing the validity period for H-1B workers at third-party work locations. The lawsuit was filed by the U.S. Chamber of Commerce along with a coalition of trade associations and universities.

The new DOL rule – effective October 8, 2020 – changed how wage levels were calculated for H-1B and PERM purposes, resulting in significantly higher wages.  For example, a company sponsoring an entry-level Software Developer, Systems Software in San Diego, California was required to pay an H-1B employee at least $80,184 under the calculations that were in place prior to October 8, 2020. However, under the new DOL rule, the minimum salary would have been $115,710, imposing a substantial cost to the employer.  This rule originated from President Trump’s “Buy American and Hire American” Executive Order, which requires federal agencies to advance policies that promote higher wages and employment rates for U.S. workers in part by imposing more rigid immigration policies to reduce usage of the H-1B visa category.

Similarly, the new rule issued by DHS would have made it more difficult for H-1B positions to be classified as “specialty occupations,” thereby likely reducing the number of foreign nationals who would qualify for H-1B status. The DHS rule would have also imposed burdensome compliance requirements where the H-1B employee works at a third-party location, resulting in employers expending substantially more resources to support continued employment of H-1B employees.

The plaintiffs in Chamber of Commerce v. DHS challenged whether the DHS and DOL had sufficient good cause to justify issuing an Interim Final Rule in this situation. According to the lawsuit, “DOL calculates that its Rule alone will result in at least $198.29 billion in costs imposed on employers over a 10-year period.” The plaintiffs argued that the increased costs would severely disrupt U.S. businesses and impede economic growth at a time when the United States is suffering through one of its largest recessions, spurred by the COVID-19 pandemic.

In his decision, U.S. District Judge Jeffrey White determined that DHS and DOL did not show good cause to bypass the notice and comment requirement, and ordered the Interim Final Rules to be set aside. The judge stated that “the Court is not persuaded that DOL demonstrated the impact of the COVID-19 pandemic on domestic unemployment in sectors where most H-1B workers are employed is so dire that immediate changes to the prevailing wage rates were required, especially given the scope of these changes.”