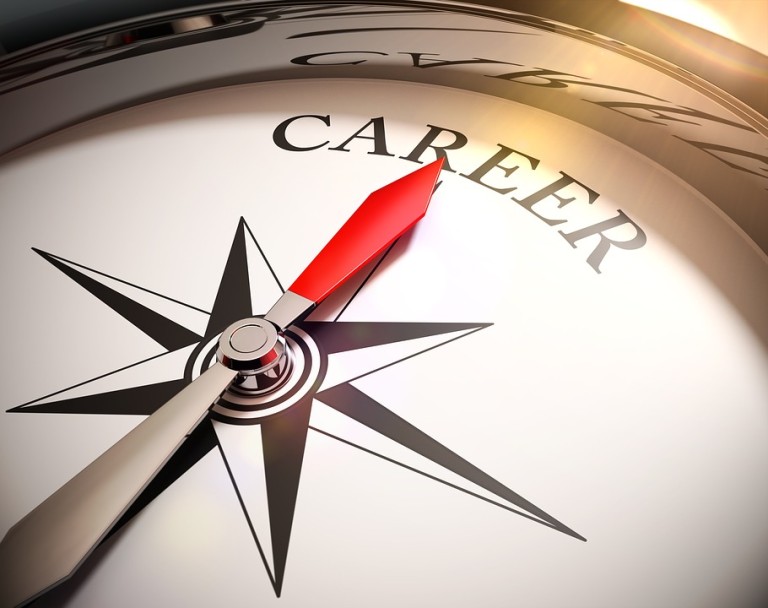 The H-1B filing window for fiscal year 2017 is set to open on April 1, 2016, much to the delight of many would-be H-1B workers with offers of employment in the United States.  A total of 85,000 H-1B visas are available under the cap; 20,000 of which are set aside for those with U.S. master’s degrees or higher.  If the coming fiscal year is anything like the last four, the combined 85,000 H-1B visas will be gone at the close of the five-day filing window.  USCIS will then conduct a lottery to determine which of the timely filed petitions will be accepted for adjudication and which will be rejected.  Last year, USCIS received nearly 233,000 cap-subject H-1B petitions. Some predict this April’s filings will exceed that amount.  Petitions must be filed during the first five business days in April.

Employers of H-1B workers should be particularly mindful of the attestations related to the Labor Condition Application (LCA), which must be filed with all H-1B petitions.  Specifically, that working conditions of the H-1B employment cannot adversely affect other workers similarly employed.  Working conditions can include the H-1B worker’s hours, shifts, vacation periods, and fringe benefits.  A violation of these obligations could lead to penalties including fines and debarment from the H-1B program and other immigrant programs.  Recently, two American workers laid-off by Disney sued the company for collaborating with an outsourcing company to replace them with H-1B workers.  The bottom line for employers who wish to avoid similar fates is to carefully monitor changes in their workforce and review their compliance with the requirements of the H-1B program.

In March 2016, the U.S. Consulate in Toronto announced changes in the E visa application process that benefits E-1 and E-2 (Treaty Trader and Investor) visa applicants from Canada.  As a prerequisite to the visa application filing, employers must register with the U.S. Consulate in Toronto.  Under the new policy, employees of companies with valid company registrations, as well as their dependents, may now schedule E visa appointments at the U.S. Consulates in Vancouver, Calgary, and Montreal, and at the U.S. Embassy in Ottawa.  Canadian residents will receive priority for appointments.  Availability of appointments for non-Canadian nationals or residents is limited.  Further general information is available at the Embassy website and specific questions should be directed to SGG.

On March 3, 2016, the U.S. Department of Homeland Security (DHS) announced the launch of the Known Employer pilot program, which will provide employers access to a web-based document library into which they may upload certain company documents.  If the documents are sufficient for the particular visa category, the employer may then file petitions or applications for employees without having to resubmit its company information for each.  DHS has partnered with a small group of representative organizations in a variety of industries for the first year of the program.  If it is successful, a wider launch is expected.  SGG will provide updates as new developments become available.

In February 2016, the Department of Homeland Security (DHS) amended its regulations to the benefit of highly skilled specialty occupation workers from Chile (H-1B1), Singapore (H-1B1), and Australia (E-3), as well as transitional workers from the Commonwealth of the Northern Mariana Islands (CW-1).  The purpose of the amendment is to remove unnecessary hurdles that disadvantage workers in these visa categories, as compared to similarly situated workers.  Highlights of the final rule include provisions allowing employment incident to status for H-1B1 and principal E-3 workers and work authorization beyond I-94 expiration for H-1B1, CW-1, and principal E-3 workers with timely filed extension requests.

An applicant for adjustment of status with an underlying I-140 immigrant petition that has been pending for longer than 180 days may change jobs as long as the new job is the “same or similar”.  Recently, USCIS provided guidance on this term.  USCIS will look to the common dictionary definitions of “same” and “similar”, as well as the Department of Labor’s Standard Occupational Classification (SOC) Codes in making portability determinations.  USCIS will also consider wages and the totality of the circumstances to determine compliance with the law.