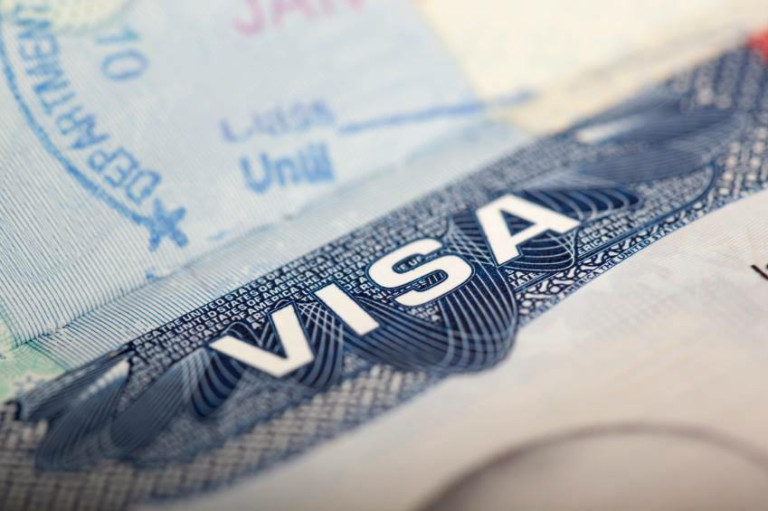 On January 8, 2021, the U.S. Department of Homeland Security (“DHS”) published a final rule entitled “Modification of Registration Requirement for Petitioners Seeking to File Cap-Subject H-1B Petitions,” which is scheduled to go into effect on March 9, 2021. The new regulation amends how U.S. Citizenship and Immigration Services (“USCIS”) conducts the H-1B cap lottery by prioritizing employer registrations that offer the highest wages to their prospective H-1B employee.

This new regulation is opposed by many employers – particularly small companies – as it may inhibit financially their ability to petition and hire talented and educated foreign nationals in H-1B status. However, there is uncertainty over whether this final rule will ultimately be implemented.

As background, the H-1B visa program allows U.S. employers to temporarily hire foreign nationals to work in a specialty occupation, which generally speaking is a profession for which a Bachelor’s or higher degree in a specific field is required (e.g., accountant or engineer). New H-1B visa numbers are capped by statute to 65,000 every fiscal year. Another 20,000 H-1B visas are reserved each fiscal year for H-1B employees who possess at least a U.S. Master’s degree. Based on past experience, USCIS generally receives H-1B petitions that exceed these numbers, which then requires the agency to conduct a lottery to select the petitions it will adjudicate for these limited visas.

Key provisions of the new regulation include the following:

Although the final rule has now been published in the Federal Register, which is the final step before a regulation is enacted, actual implementation may not occur for several reasons. First, the regulation may be challenged in court by affected employers through lawsuits. Recent lawsuits filed by employers challenging other onerous H-1B regulations have succeeded (e.g., Chamber of Commerce v. U.S. Department of Homeland Security, et al.)

Second, the regulation may be overturned by a new Congress under the incoming Biden Administration through the Congressional Review Act (“CRA”). The CRA allows Congress to require that all regulations issued in the final days of an outgoing President’s administration be reported to Congress. The CRA uses a complex formula to establish which regulations can be repealed under the CRA, but the general consensus is that any rule finalized after August 21, 2020 may be repealed. The law then gives Congress a window of 60 legislative days to revoke any newly-issued regulation by a simple majority vote.

A large amount of uncertainty remains over how lawsuits or invocation of the CRA will play out. Last year, USCIS began accepting online registrations on March 1 through March 20. There are now less than 60 days left until the traditional start of the H-1B cap lottery. It is unclear how much advance notice stakeholders may receive of the process before the lottery begins. However, it is likely that if the final rule does not go into effect, USCIS will revert to last year’s electronic registration process.

If you are interested in petitioning an employee for initial H-1B status, please contact our office today. Our team can help you navigate the complex requirements for H-1B status and the H-1B cap lottery process.