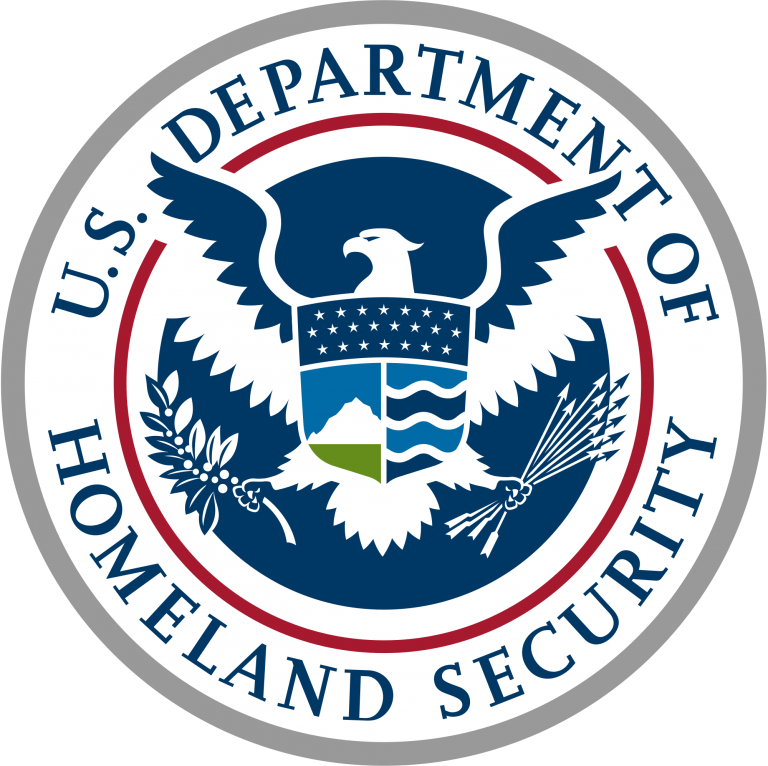 After 16 years of waiting, the U.S. Department of Homeland Security (DHS) has issued final rules that will have a significant impact on foreign nationals in employment-based nonimmigrant status, as well as in the long queues for immigrant status (“green cards”). The final rule offers a brief summary of a very long history.  It codifies provisions of the American Competitiveness in the Twenty-first Century Act of 2000 (AC21), as amended, and the American Competitiveness and Workforce Improvement Act of 1998 (ACWIA).  The rule was published on November 18, 2016 (Federal Register, Vol 81. No, 223) and will go into effect on January 17, 2017. Importantly, the regulation is not impacted by the entry into office of the President-elect.

Much of the final rule includes longstanding policies and memoranda that USCIS has used in adjudicating applications and petitions. In addition, it contains language clarifying that the purpose of the final rule is to assist employers of foreign workers, as well as the individual foreign workers and their families, by providing “additional stability and flexibility to employers and workers in those programs.”

Some of the specific provisions serve to clarify longstanding policies in adjudications of cases while other provisions also expand benefits. These provisions include:

If the occupation unequivocally requires a license, and if the only reason the H-1B beneficiary does not have the license is due to lack of a Social Security Number, USCIS will issue the H-1B for a period of one year.