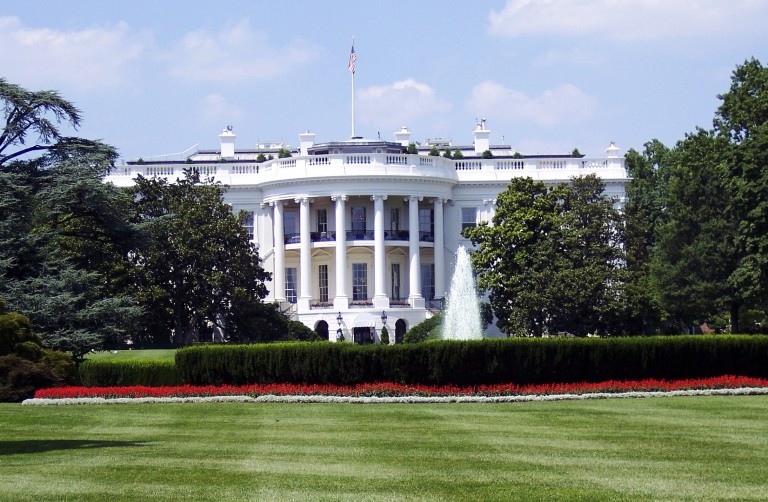 The use of private prisons to house detainees has come under increasing scrutiny by human rights advocates, including the American Civil Liberties Union (ACLU), as reports of physical abuse, sexual assault, lack of medical care, inadequate food, unsanitary conditions and detainee suicides come to light.  Since private prisons operate with little oversight from the federal government, the use of these facilities to house civil immigration detainees is particularly egregious.

The increase in immigrant detention also has dramatic impacts on the rates of deportation from the United States. The Executive Office of Immigration Review (EOIR) recently released a statement touting that the “rule of law” had returned under the Trump administration, as the number of removal orders has seen a marked increase from the prior year.  The EOIR specifically noted that an increase in the staffing of Immigration Judges at detention centers along the southern U.S.-Mexico border has played a significant role in these numbers, with 90% of those cases resulting in orders of removal.

By focusing additional resources on detained immigrants, the administration is ensuring the quick deportation of a large number of individuals who would have much greater chances of succeeding with their cases if they were released and had access to counsel.  The deprivation of human rights and due process is now sadly touted as the “rule of law.”

SGG attorneys are currently focusing their pro bono hours on representing two detained immigrants with their cases at the Court of Appeals for the Ninth Circuit.  These immigrants have mental health conditions and have been detained by immigration for more than three years.  We are arguing that due process requires the appointment of qualified representatives to assist in their defense before the Immigration Courts.