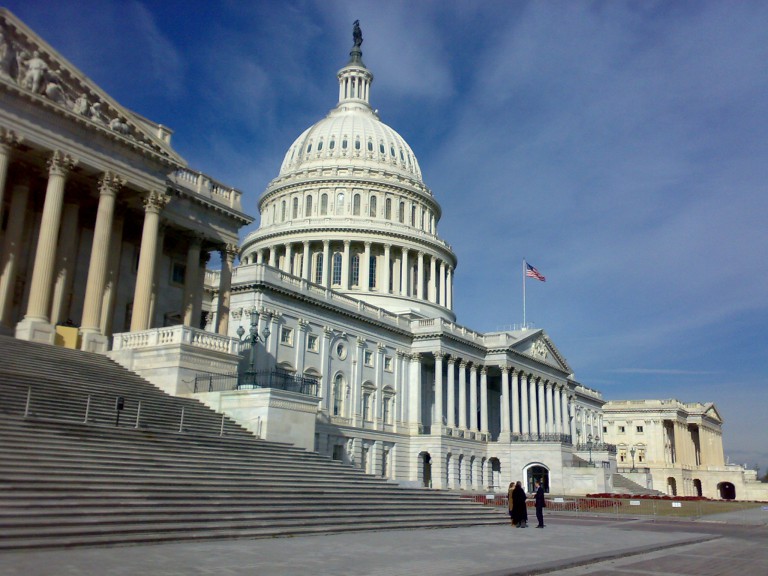 The Visa Waiver Program (VWP) permits citizens of 38 countries to travel to the United States for business or tourism for stays of up to 90 days without a visa.  On January 21, 2016, Congress implemented changes to the Visa Waiver Program Improvement and Terrorist Travel Prevention Act of 2015, which was passed on December 18, 2015.  Under the act, certain foreign nationals are no longer eligible to travel under the VWP and must apply for a B visitor visa at an embassy or consulate abroad if they wish to travel to the United States.  Currently, the restriction applies to (1) nationals of VWP countries who have traveled to or been present in Iran, Iraq, Libya, Somalia, Sudan, Syria, and Yemen on or after March 1, 2011 and (2) nationals of VWP countries who are also nationals of Iran, Iraq, Sudan, or Syria.

These restrictions do not apply to travelers whose presence in Iran, Iraq, Libya, Somalia, Sudan, Syria, or Yemen was to perform military service in the armed forces of a VWP country, or in order to carry out official duties as a full-time employee of the government of a VWP program country.

Under the new law, the Department of Homeland Security may also waive these restrictions on a case-by-case basis if such a waiver is determined to be in the law enforcement or national security interests of the United States.  As a general matter, categories of travelers who may be eligible for waivers include individuals who traveled to these countries on behalf of international organizations, regional organizations, and subnational governments on official duty? on behalf of a humanitarian NGO on official duty? or as journalists for reporting purposes.

As of January 21, 2016, travelers who currently have valid Electronic System for Travel Authorizations (ESTAs) and who have previously indicated dual-nationality with one of the four countries listed above on their ESTA applications, will have their current ESTAs revoked and will be notified via email.