Brilliance of Berkeley: The Challenges of Current Immigration Issues 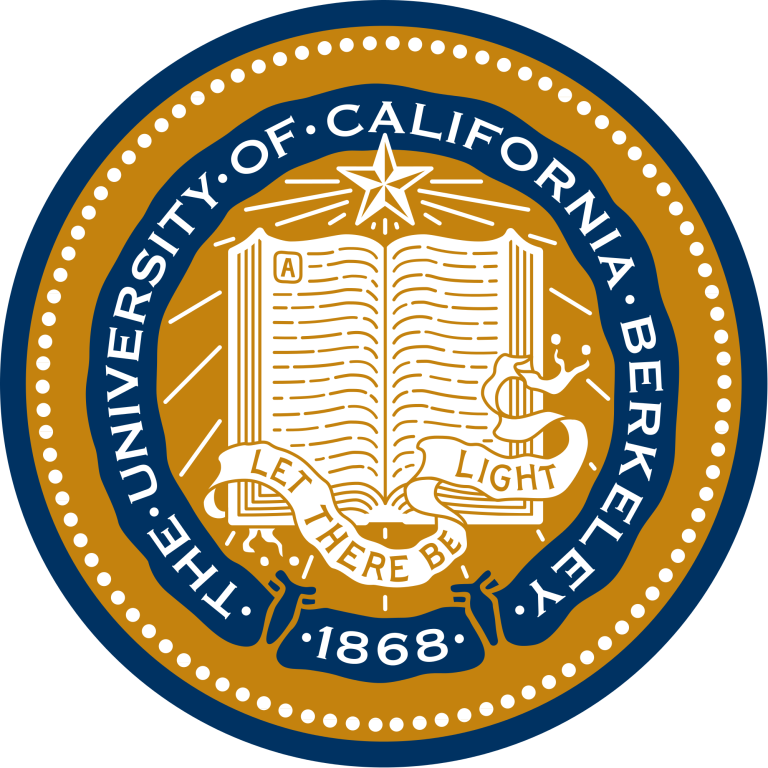 Brilliance of Berkeley: The Challenges of Current Immigration Issues

On February 22, 2018, I had the pleasure of serving as a moderator on an immigration panel for the Brilliance of Berkeley event in Los Angeles, which was hosted by my alma mater, University of California, Berkeley. Our panel’s topic was The Challenges of Current Immigration Issues. In attendance were Janet Napolitano, the University of California (“UC”) President, the UC Chancellor and Provost of UC Berkeley. Other attendees consisted of wealthy donors, including corporations from every sector and attorneys from top law firms.

The goal of this event was to provide relevant information to the attendees on hot-topic immigration issues and to stimulate donations. I’m pleased to report that several people approached us after the panel and expressed interest in donating money to UC Berkeley for Deferred Action for Childhood Arrivals (“DACA”) students and other immigrants who need psychological and legal counseling.  There are currently 500 DACA students on the UC Berkeley campus.

In September 2017, Janet Napolitano, along with the UC Regents, filed a lawsuit in the U.S. District Court for the Northern District of California against the Trump Administration for rescinding protections for DACA students. In the lawsuit, they argued that the action unconstitutionally violated DACA students’ rights, including guarantees of due process against government actions that are arbitrary, capricious or an abuse of discretion. The lawsuit stated that the U.S. government gave no reasonable explanation for ending the program and the Administration failed to follow rules requiring a public notice and comment period. The lawsuit was the first legal effort by a university to block the Administration’s decision terminating DACA.  A coalition of states followed with their own lawsuits shortly afterwards.

We had a robust discussion about this lawsuit during our panel. One major issue was whether the Supreme Court would allow the Administration to take jurisdiction away from the Ninth Circuit Court of Appeals and hear the case on an expedited basis, as requested by the Trump Administration. I argued that they shouldn’t, as this matter is very different from the Trump Travel Ban and is quite an extraordinary measure. Fortunately, on February 26, 2018, the Supreme Court declined to hear the case and expedite the proceedings. The case will now go through the normal appellate route, possibly resulting in a long delay.  During this time, DACA applicants can continue to file extensions of their status and obtain work permits.

During the panel, we also discussed California Assembly Bill No. 450, which mandates that employers exercise their constitutional right to insist on a subpoena for records and a search warrant for entry onto business premises in connection with worksite enforcement. Additional topics included the legality of sanctuary cities and whether the U.S. government can penalize municipalities (they can’t); the legal entanglements with building border walls; Temporary Protected Status (“TPS”) and the future loss of work authorization for Central Americans after residing in the U.S. for nearly 20 years; a congressional update on immigration legislation; and the new restrictive processing of H-1B applications for talented professionals, many of whom are employed in scientific and technology fields.

It was a pleasure to participate in this panel and help raise money for a very worthy cause. To learn more about the topics above, please visit our website or contact us.