Board Revisits Crime of Stalking 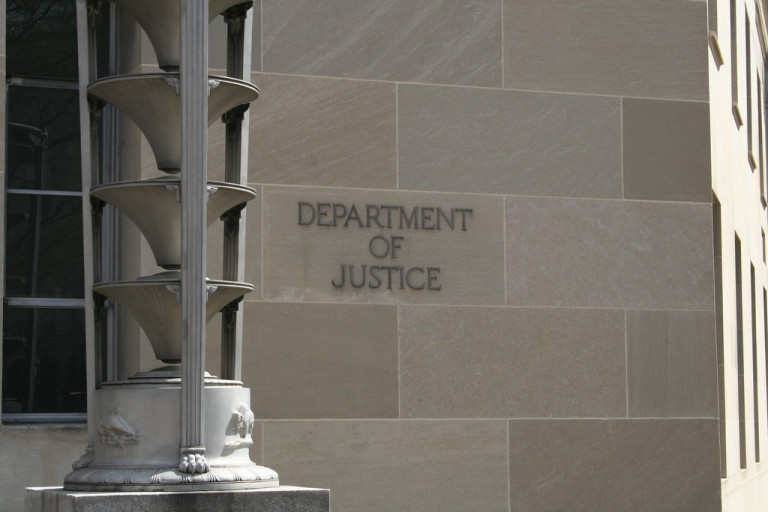 Board Revisits Crime of Stalking

Under the Immigration and Nationality Act (INA) “Any alien who at any time after admission is convicted of a crime of domestic violence, a crime of stalking, or a crime of child abuse, child neglect, or child abandonment is deportable.” INA §237(a)(2)(E)(i). The Board previously defined the elements of the generic federal ‘crime of stalking’ as conduct:

(1) engaged in on more than a single occasion,

(2) directed at a specific individual, and

(3) with the intent to cause that individual or a member of his or her immediate family to be placed in fear of bodily injury or death.

In contrast to this generic federal definition of stalking, Cal. P.C. §646.9 provides:

In this latest round of litigation, the Government asked the Board to expand its generic definition of stalking to include threats of nonphysical harm. In this way, Cal. P.C. §646.9 would be included within the generic definition. The Government relied on Voisine v. United States, 136 S. Ct. 2272, 2281 (2016) in its request for the Board to consider contemporary state statutes on stalking.

[In Voisine, the Court held that even misdemeanor assault convictions for reckless conduct involve the ‘use of physical force,’ and trigger the federal firearms ban. The Court was interpreting the definition of misdemeanor crime of domestic violence, which “has, as an element, the use or attempted use of physical force, or the threatened use of a deadly weapon…” 18 USC §921(a)(33)(A). That phrase is similar to the definition of ‘crime of violence’: an offense that “has as an element the use, attempted use, or threatened use of physical force against the person or property of another.” 18 USC §16(a). If the Government is using Voisine for one purpose, practitioners should be alert to the possibility that the Government may try use Voisine to argue for the expansion of ‘crime of violence’ to include reckless conduct.]

The Board declined the Government’s interpretation and stood by the elements of the generic federal offense as of the date Congress enacted INA §237(a)(2)(E) in 1996.  The Board found that the California crime could include a broader swath of conduct than what is prohibited under the federal definition because fear for one’s ‘safety’ is broader than fear of ‘bodily injury or death.’

The Board terminated proceedings in this case, and under this decision, people who were found deportable for a crime of stalking based on a conviction under Cal. P.C. §646.9 or similar statute may have a basis to reopen their removal proceedings.

Nonetheless, a separate issue may be whether a conviction under Cal. P.C. §646.9(b) could serve as a ground of deportability under another section of the INA for violators of protection orders. This section applies where a court determines that a foreign national violated the portion of a protection order protecting against “credible threats of violence, repeated harassment, or bodily injury to the person” named in the order. INA §237(a)(2)(E)(ii). Note that a conviction for the violation of the protection order is not required. In the Ninth Circuit, at least, the Government shouldn’t be able to issue a second Notice to Appear for Mr. Sanchez-Lopez with a different charge of deportability based on the same conviction, since that charge could have been raised in the first proceedings. Bravo-Pedroza v. Gonzales, 475 F.3d 1358 (9th Cir. 2007).