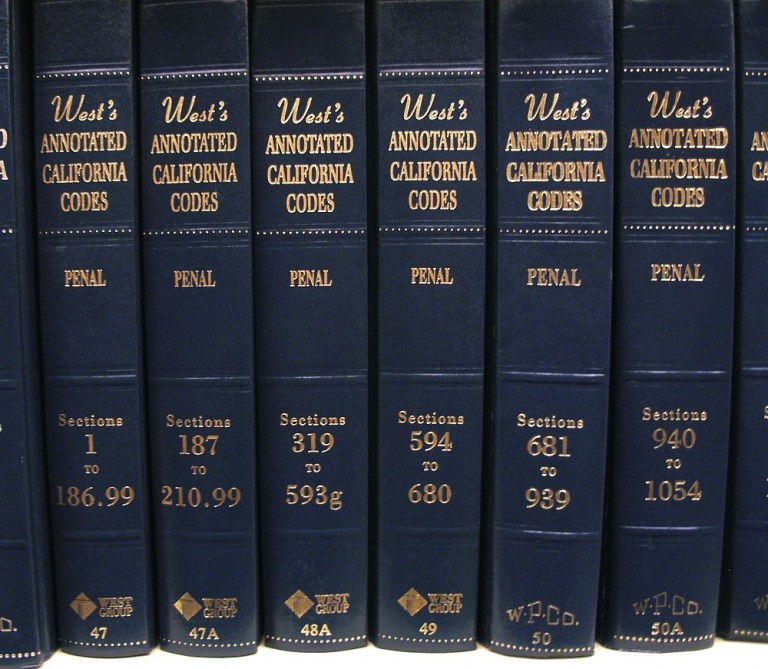 Criminal convictions can carry severe immigration consequences, even where a person has lived in the United States for decades and has strong family ties.  If you are facing criminal charges, or have a conviction in your record, it is critical to consult with an experienced immigration attorney who can advise you of the possible consequences.

This fact is illustrated by a recent decision from the Board of Immigration Appeals (BIA) – Matter of Alvarado, 26 I&N Dec. 895 (BIA 2016).  On December 29, 2016, the BIA issued a precedent decision holding that a conviction for perjury under California Penal Code section 118(a) is categorically an “aggravated felony.”

In 1988, Congress introduced the concept of “aggravated felonies” to the Immigration and Nationality Act (INA).  This term was meant to cover the most serious of offenses such as murder, federal drug trafficking and weapons trafficking.  A conviction for an “aggravated felony” carries the most serious consequences in immigration law, and usually makes an individual ineligible for most forms of immigration relief.

In 1996, Congress drastically expanded the category of offenses that would be considered “aggravated felonies” under the INA.  There are now over 30 offenses that qualify, including crimes such as failure to appear in court, income tax evasion and perjury.  Despite the use of the term “felony,” a misdemeanor conviction may be considered an “aggravated felony” for immigration purposes.

The Alvarado case involves a man from Guatemala who has lived in the United States since 1985.  In 1993, he was convicted of perjury in California, and sentenced to two years of prison.  In 2004, the Department of Homeland Security (DHS) initiated removal (deportation) proceedings against Mr. Alvarado based on his entry without inspection.  The Immigration Judge determined that he was ineligible for any form of relief from deportation because his 1993 conviction for perjury was an aggravated felony.

The BIA agreed with this determination.  The BIA looked at how perjury was defined by most states and the Model Penal Code at the time Congress made perjury an aggravated felony in 1996.  Perjury requires a material false statement, made knowingly or willfully, while under oath where an oath is required.  Perjury requires more than false testimony as the result of a bad memory, or confusion or mistake.  It is a deliberate and knowing false statement (either oral or written) made under oath.

The BIA said that because the California Penal Code definition of perjury matches the common definition in use in 1996, it was categorically an aggravated felony, and Mr. Alvarado was ordered removed.