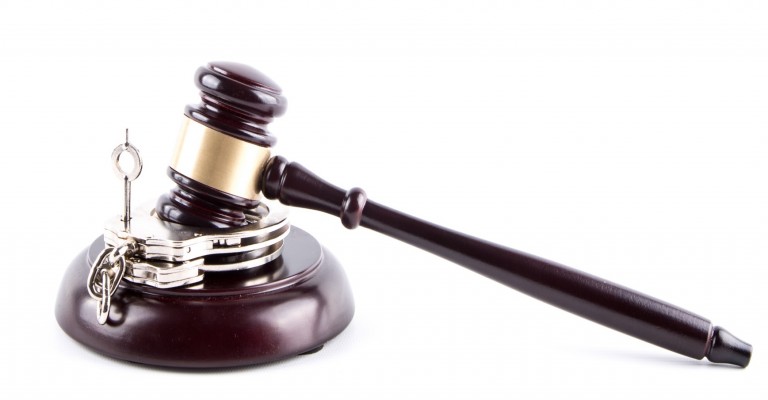 Many of our clients come to us with convictions that have been dismissed or expunged by the criminal courts, and are shocked to learn that they are still considered convicted under our immigration laws.  Under a new decision, U.S. citizens who file visa petitions on behalf of a non-citizen relative will now be in for the same surprise.

Section 101(a)(48)(A) of the Immigration and Nationality Act (INA) states that an individual has a conviction when there is a formal judgment of guilt or an admission of facts demonstrating guilt, and some form of penalty or restraint on liberty.  For example: where an individual pleads no contest, and has the charges dismissed upon successful completion of community service or payment of a fine, this is will be considered a “conviction” under the INA. And case law has held that, if a conviction is later dismissed or expunged because of a rehabilitative statute, that person is still considered “convicted” for immigration purposes.

On January 12, 2017, the Board of Immigration Appeals (BIA) issued a new decision regarding this definition of conviction in relation to the Adam Walsh Act (AWA) – Matter of Calcano de Millan, 26 I&N Dec. 904 (BIA 2017).

The Adam Walsh Act was enacted in 2006 with the important purpose of protecting children from violent crime and sexual abuse.  One part of the AWA imposes limits on the ability of U.S. citizens to file visa petitions on behalf of relatives.  If a visa petitioner has a conviction for a “specified offense against a minor,” the visa petition will not be approved unless the petitioner shows that he or she poses no risk to the beneficiary.

In the Calcano case, the petitioner had a 2001 conviction for sexual battery.  In 2006, the criminal courts granted his petition to set aside his conviction under California Penal Code section 1203.4.  He filed an I-130 visa petition for his wife, but the U.S. Citizenship and Immigration Services (USCIS) said that he was “convicted” of a specified offense against a minor even though his conviction had been set aside by the criminal courts.  The USCIS denied his visa petition, which means that his wife will not be able to obtain permanent residence in the United States through their marriage.

The petitioner appealed, arguing that the INA definition of “conviction” explicitly applies only to “aliens,” and not to U.S. citizens like himself.  The BIA disagreed.  They stated that there was a need for single, uniform definition of “conviction.”  And the INA’s definition would further the purpose of the Adam Walsh Act – protecting children.  (Although it is unclear how denying a petition for one’s adult spouse protects children, especially in cases were the couple is childless or beyond childbearing age).

The BIA noted that the petitioner was still subject to limitations including the requirement to register as a sex offender despite the dismissal under CA Penal Code 1203.4.  It reasoned that, “the substantial limits on rehabilitative relief for sex offenses that exist in a majority of states support a definition of conviction that continues to recognize a conviction where there has been adjudication or admission of guilt and the imposition of a punishment, even if an offender is later granted relief under a rehabilitative statute.”

If you are facing a potential Adam Walsh Act bar to sponsoring your loved one and need a competent attorney to discuss strategies for overcoming the bar, contact us today – https://www.sggimmigration.com/contact-us/.