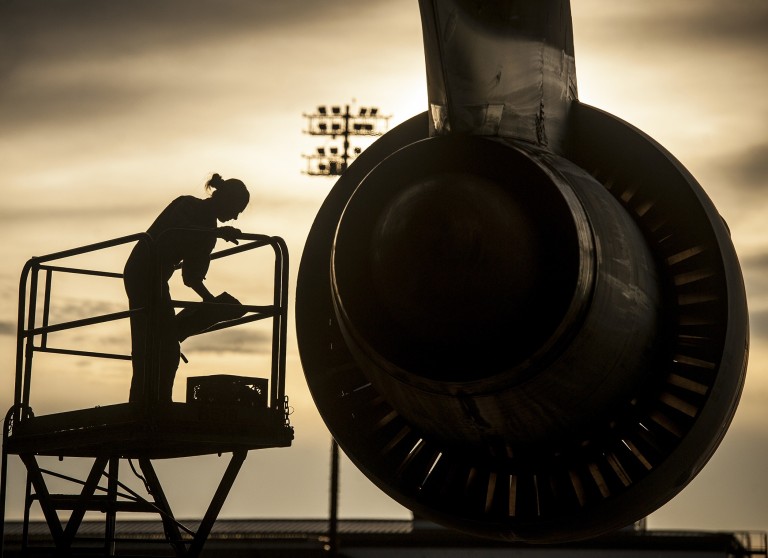 On December 27, 2016, the Administrative Appeals Office (“AAO”) of the U.S. Citizenship and Immigration Services issued a precedent decision, Matter of Dhanasar, which changes the adjudicatory standard for petitioners seeking a national interest waiver (“NIW”) of the job offer and labor certification requirement.   As background, this waiver is available to second-preference employment-based immigrants (advanced degree professionals or aliens of exceptional ability), if it is in the national interest.

In Matter of Dhanasar, the AAO considers the appeal of a denial of an immigrant petition filed by a self-employed researcher and educator of aerospace engineering.  In so doing, the AAO reevaluates the NYSDOT standard, admitting that the various iterations of the third prong can be “misinterpreted to require the petitioner to submit, and the adjudicator to evaluate, evidence relevant to the very labor market test that the waiver is intended to forgo” and that the standard as a whole is ripe for revision.  The AAO then sets forth a new framework for adjudication, under which the petitioner must demonstrate by a preponderance of the evidence that (1) his or her proposed endeavor has both substantial merit and national importance; (2) he or she is well positioned to advance the proposed endeavor; and (3) that, on balance, it would be beneficial to the United States to waive the requirements of a job offer and thus of a labor certification.

With respect to the first prong of the new standard, the AAO explains that by changing the focus from “national in scope” to “national in importance,” they wish to avoid overemphasis on the geographic breadth of the endeavor.  As an example, “an endeavor with the potential to employ U.S. workers or that has other substantial positive economic effects, particularly in an economically depressed area, may well be understood to have national importance.”  The AAO also provides a non-exhaustive list of factors (e.g. education, skills, knowledge, and record of success) that will be applied in assessing whether the petitioner satisfies the second prong.  It is worth noting that the AAO explicitly states that to satisfy this prong, the petitioner is not required to show that his or her endeavor is more likely than not to succeed; rather the inquiry is on whether the petitioner is well-positioned to advance the proposed endeavor.  Regarding the third part of the new framework, the AAO states that the USCIS may evaluate factors such as whether, in light of the petitioner’s qualifications or proposed endeavor, it would be impractical for the petitioner to secure a job offer or to obtain a labor certification.  Alternatively, it may be that even if other qualified U.S. workers are available, the United States would still benefit from the petitioner’s contributions and the national interest in these contributions is sufficient to warrant foregoing to the labor certification process.  The AAO clarifies that this prong does not require a comparison to U.S. workers in the petitioner’s field or a showing of harm to the national interest (if the position were made available to U.S. workers).

The AAO found the petitioner in Matter of Dhanasar eligible for the national interest waiver under the new framework.  First, in satisfaction of the first criterion, he submitted letters explaining how his research and development of propulsion systems for potential use in military and civilian technologies enhances the national security by allowing the United States to maintain its advantage over other nations in the field of hypersonic flight.  Media articles and expert letters further described the importance of hypersonic propulsion research to U.S. strategic interests, thus establishing the national importance of the petitioner’s work. The AAO also found that the petitioner, who possessed multiple graduate degrees and substantial experience conducting research and developing computational models on multiple projects funded by the U.S. Department of Defense, was well-positioned to advance his proposed endeavor. Finally, the AAO concluded that on balance, it would be beneficial to the United States to waive the requirements of a job offer and labor certification.  Due to the magnitude of the national interest at stake (i.e. U.S. national security and competitiveness) and the petitioner’s qualifications – three graduate degrees and significant experience in key roles on U.S. government-funded projects- the AAO found that the petitioner offers contributions of such balance that, on balance, they would benefit the United States even if other qualified U.S. workers were available.