A DUI Spells Trouble for Immigrants 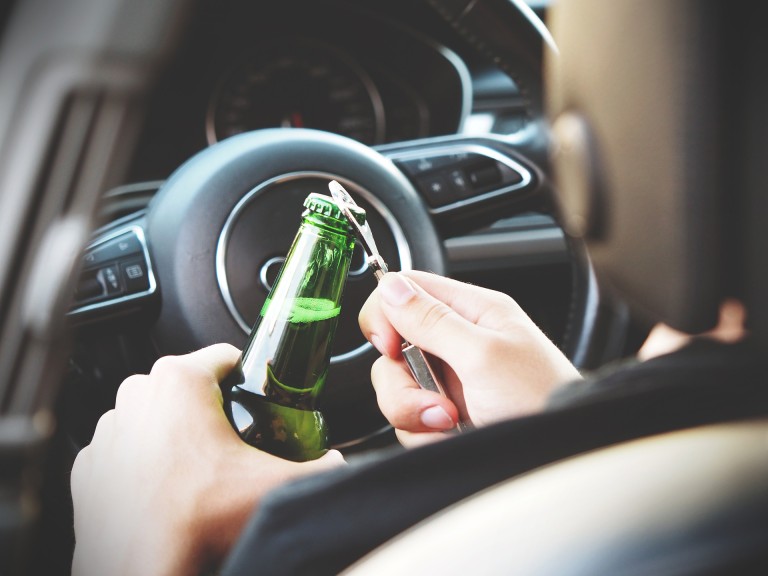 A DUI Spells Trouble for Immigrants

Driving under the influence of alcohol (DUI) can be a devastating offense for an immigrant. Although a “simple” DUI (for example, Cal. Vehicle Code 21352) is not an offense that fits within any of the categories of crimes that makes a foreign national deportable, U.S. immigration authorities consider DUI a priority offense that triggers the initiation of removal proceedings, justifies prolonged detention, is a basis for denying relief from removal, and prompts the cancellation of a visa.

As an example, an undocumented person convicted of DUI who attracts the attention of Immigration & Customs Enforcement (ICE) officers will be arrested and charged with unauthorized presence in the United States. He will receive a hearing before an Immigration Judge, who may order that a bond of several thousand dollars be paid in full prior to release. If there are multiple DUIs, the Immigration Judge may conclude the person is a “danger to the community” and deny bond altogether. Remaining detained substantially complicates the defense of the case, reduces the likelihood of obtaining an attorney, and hinders the presentation of evidence. According to the American Immigration Council, only 14% of immigration detainees have access to a lawyer, which is one of the most important factors in determining who will or will not be deported.

Furthermore, an immigration statute bars a person from establishing “good moral character” for the period during which he is or was a “habitual drunkard.” Good moral character is a requirement for U.S. naturalization and relief from deportation.  In May 2017, the U.S. Court of Appeals for the Ninth Circuit upheld the ability of immigration authorities to differentiate alcoholics from those who suffer from other medical conditions. Since Congress reasonably could have concluded that people who regularly drink alcohol excessively pose increased risks of public safety, no constitutional violation exists when an immigration court denies cancellation of removal based on evidence that the person is a habitual drunkard. A DUI conviction can serve as evidence of being a habitual drunkard.

A case can be denied based on a history of DUIs, even without the habitual drunkard finding.  Many immigration applications, including adjustment of status, require a favorable exercise of discretion from the Immigration Judge or officer.  That discretionary component requires balancing positive and negative factors. Multiple DUIs weigh heavily as a negative factor. Immigration Judges and Officers may deny applications in their discretion based on the rationale that an applicant with multiple DUIs failed to follow the law and endangered the community.