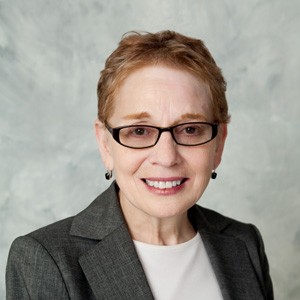 Helen A. Sklar has practiced exclusively in the field of immigration and nationality law since 1985. She has worked in non-profit community agencies, immigration law clinics, and volunteer programs.  She ran her own immigration practice from 1991 to 2009 during which she represented hundreds of non-citizens in deportation, removal, citizenship, naturalization, lawful permanent residence, consular processing, and rescission proceedings.  There are few benefits or defenses available under the Immigration and Nationality Act that Ms. Sklar has not analyzed and applied in the interest of assisting a noncitizen come to or remain in the U.S.

Prior to becoming a lawyer, Ms. Sklar was a social worker.  In that capacity she co-founded Dane County Advocates for Battered Women in Madison, Wisconsin, now known as Domestic Abuse Intervention Services.